Hmmm. It seems to be a bit over six months since I’ve posted anything here. I will blame it on the life of a river guide. Anyhow, here is the boating summer in a nutshell:

The Moe, which we finished up last winter, got to go on her first Grand Canyon trip in April—2013 being the 75th anniversary of Norm Nevills’s first trip in his newly invented boats. Here are the Nevills sisters, Joan and Sandra, seeing us off. 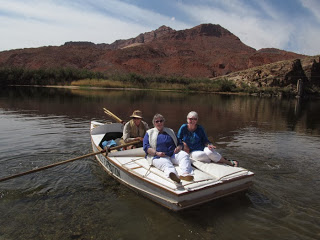 And me, just being off. 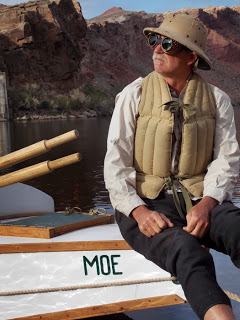 Here is Ariel taking Moe for a spin with a few passengers draped across the vessel. 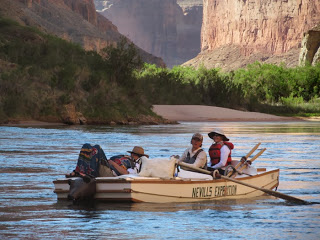 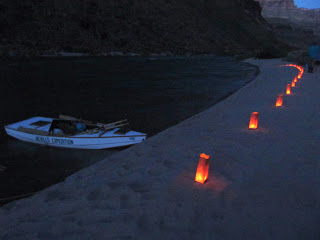 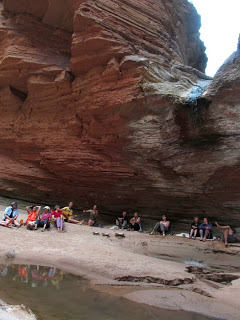 Solidarity from my dory compadres. 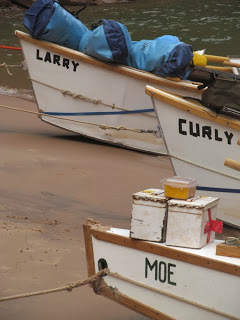 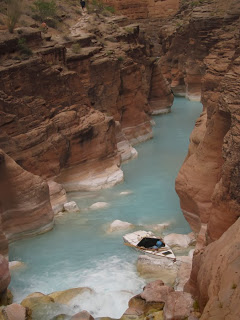 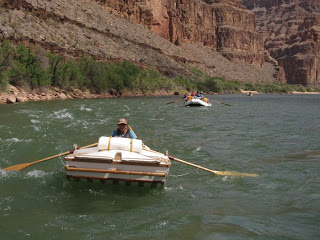 Sorry to say, but since we always seem to run as one group, I didn’t get any good whitewater shots. Drat. But I can report that she is about the wettest boat I’ve ever rowed, due to the ever-so-low bow and stern. And devilishly hard to pack due to the tiny hatch-lids and broad shallow cavities beneath. Other than that, she pivots like a dream and is really quite stable.

Then it was off to the Yampa River with my good friends Andy and RJ to do a sweet eight-day float in our vintage Briggs dories. 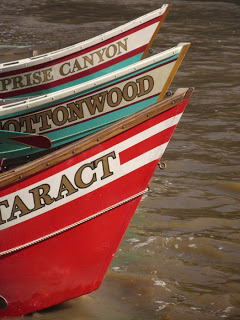 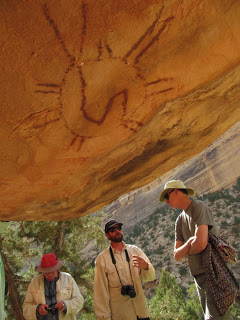 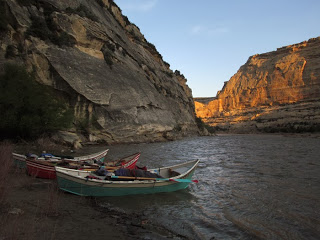 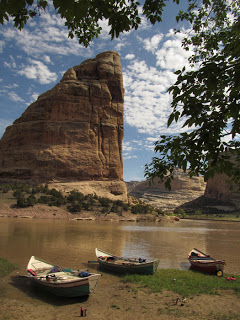 At Jones Hole Pete decided I needed to learn to play the ukulele. First one’s free… 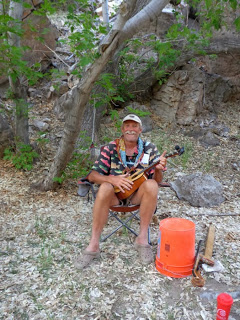 And so I ended up buying a really lovely Pono uke and have not put it down much since except to row and occasionally sleep. 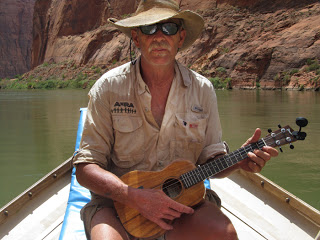 Back in Grand Canyon we did some experiments. You can actually get eighty bottles of wine in a side hatch. 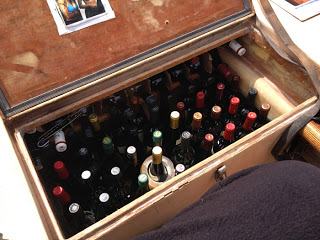 And you can angle-fly a whole fleet of boats in the current if you’re worried about dropping river flows in shallow rocky places. 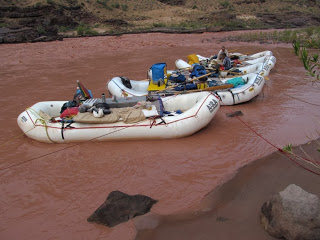 It was kinda pretty sometimes this summer. Big things. 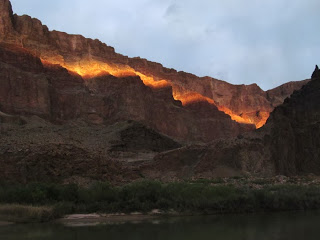 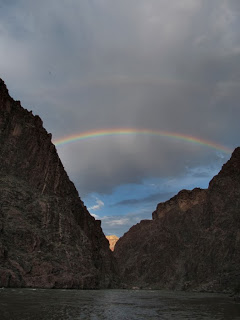 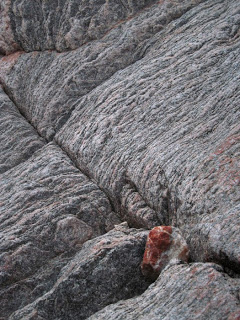 It was even pretty other places. 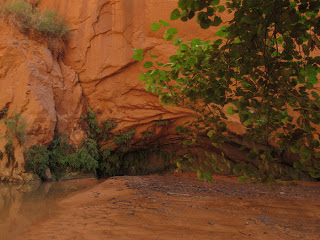 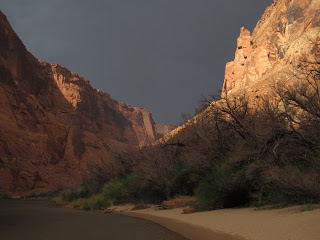 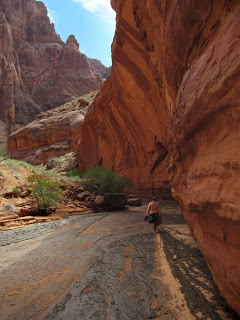 Even in Flagstaff. (This picture is real. Happy, happy sunflowers.) 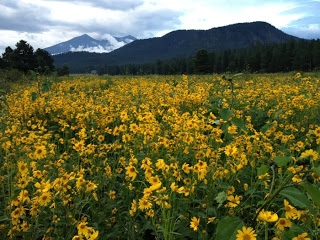 It rained. A lot. 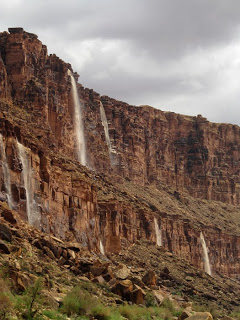 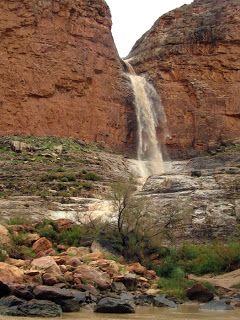 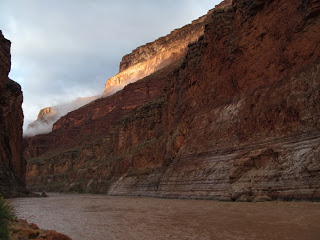 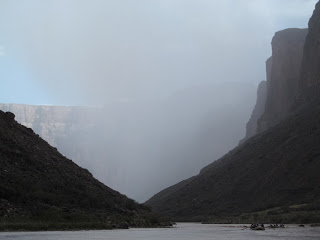 And we did some camping. 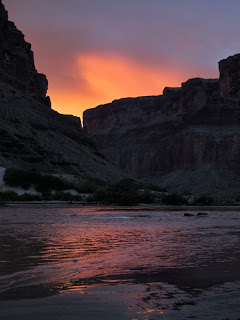 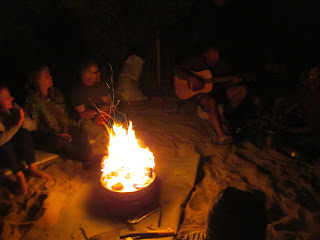