Storms and a crisis

“I pity the poor bastard,” screamed Drifter one afternoon a few years back, drenched and shivering in a violent downpour, “who comes down the river and this doesn’t happen to them!” 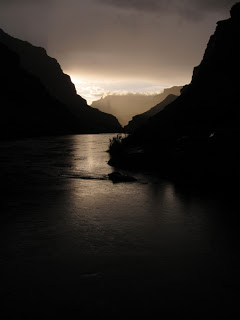 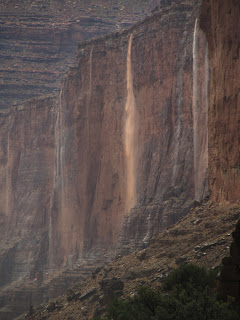 But in August, something happened that wasn’t as fun. I gashed my shin, some doctors sewed it up, but a few days later it went bad. So we opened it up and purged. 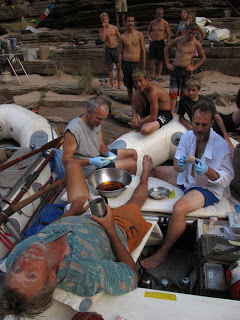 And I went for a helicopter ride. 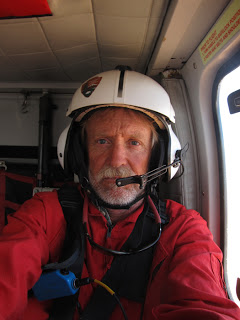 And spent a nice few days in the hospital. 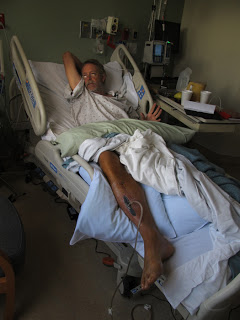 But it’s all better now. Thanks to all who helped.