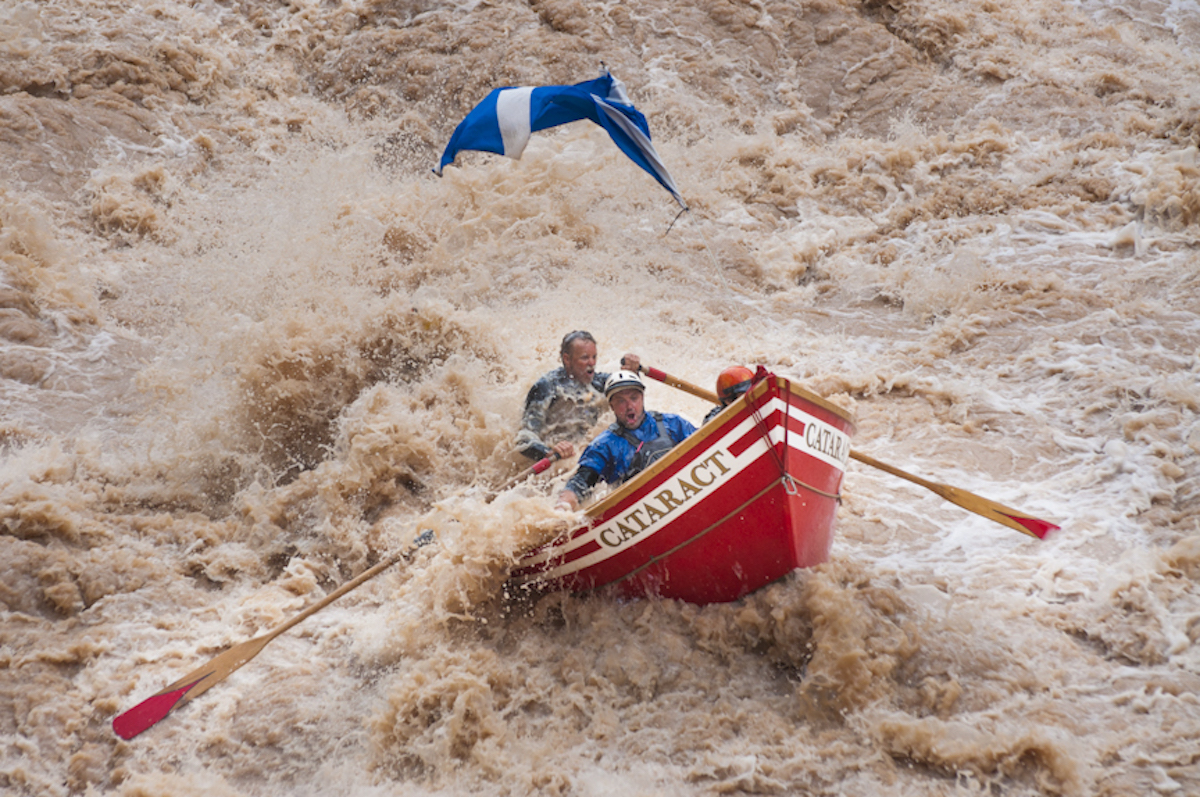 Cataract was one of the first full batch of dories built for Martin Litton by Jerry Briggs in 1972. Originally called Chattahoochee, it was rowed by several boatmen, among them Kenton Grua. In 1978 she was assigned to me and I ran her for three years. She was in pretty bad shape by then. In 1981 she was sold to Marv Jensen and stripped of her name. Six year later she returned, nameless still, and further deteriorated. I asked Martin if I could buy her. “I can’t sell a man his own boat.” he said. I gave her a new paint job and a new name, Cataract, and proceeded to utterly destroy her in October 1988. I rebuilt her the following spring and have been rowing her ever since. She got a full update in 2014. 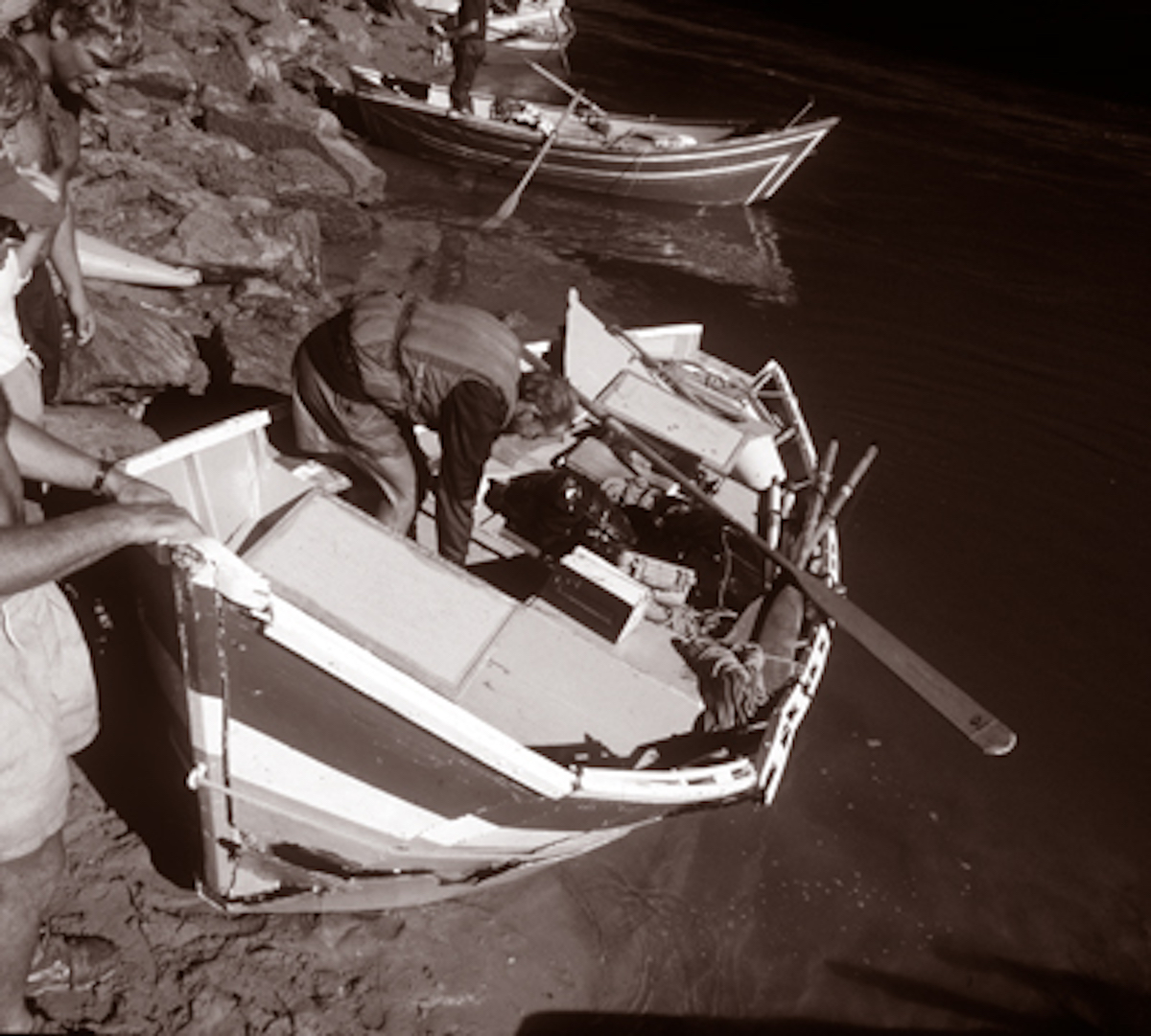 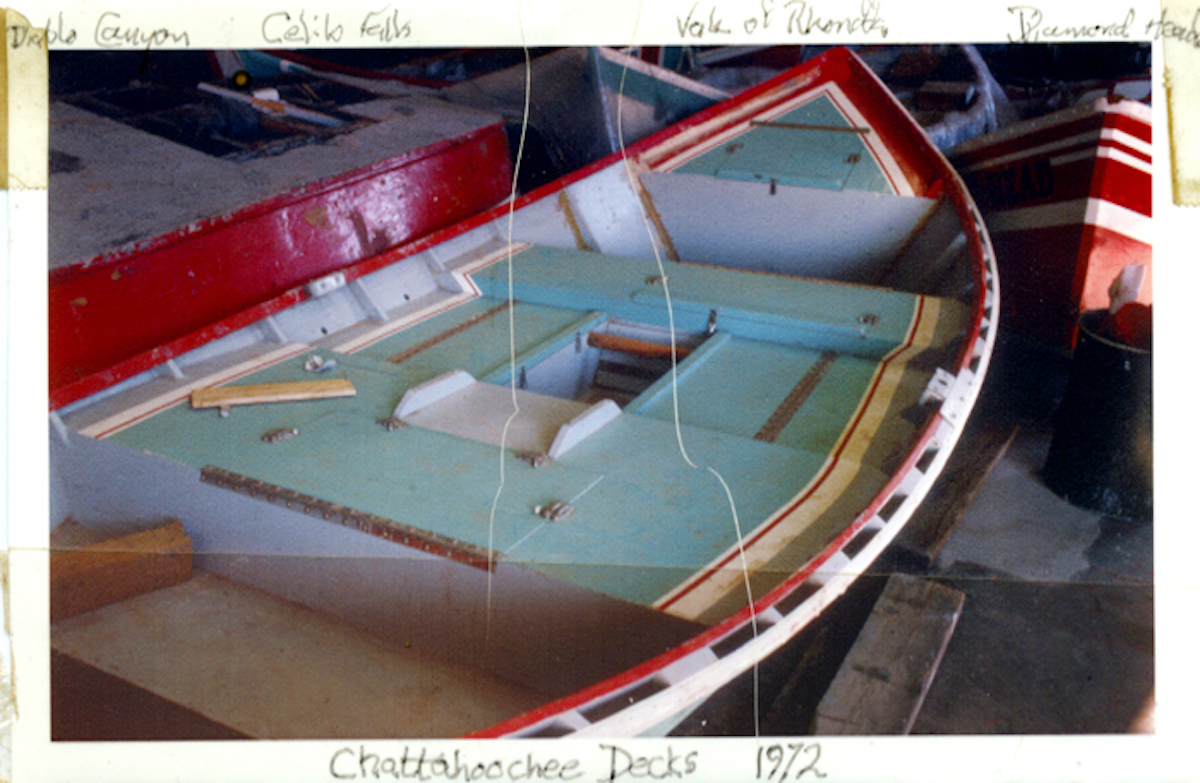 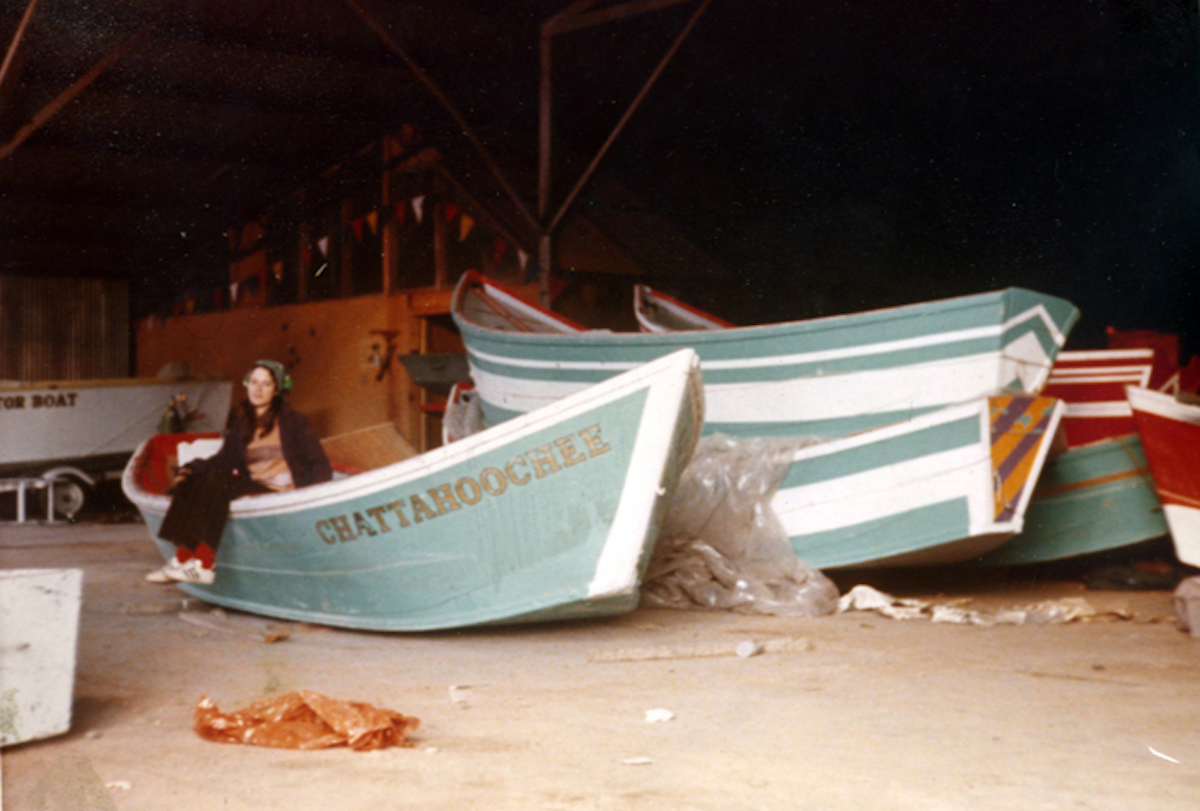 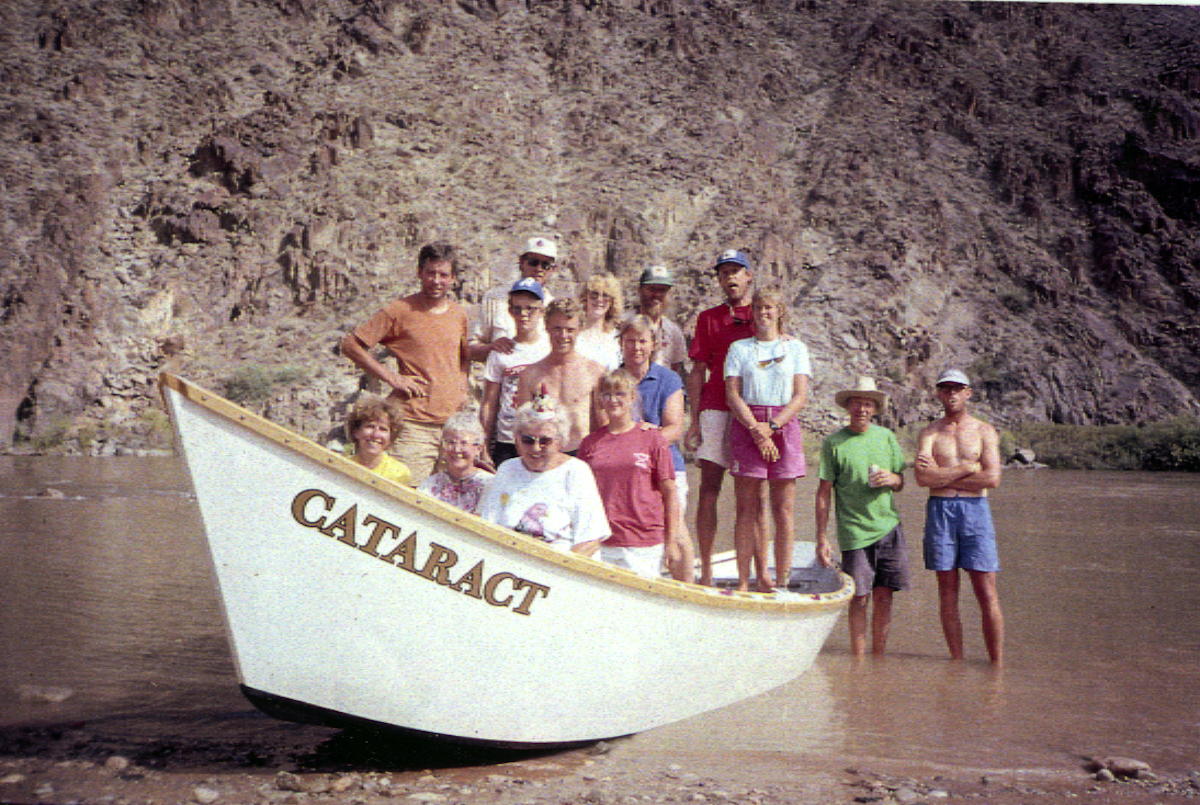 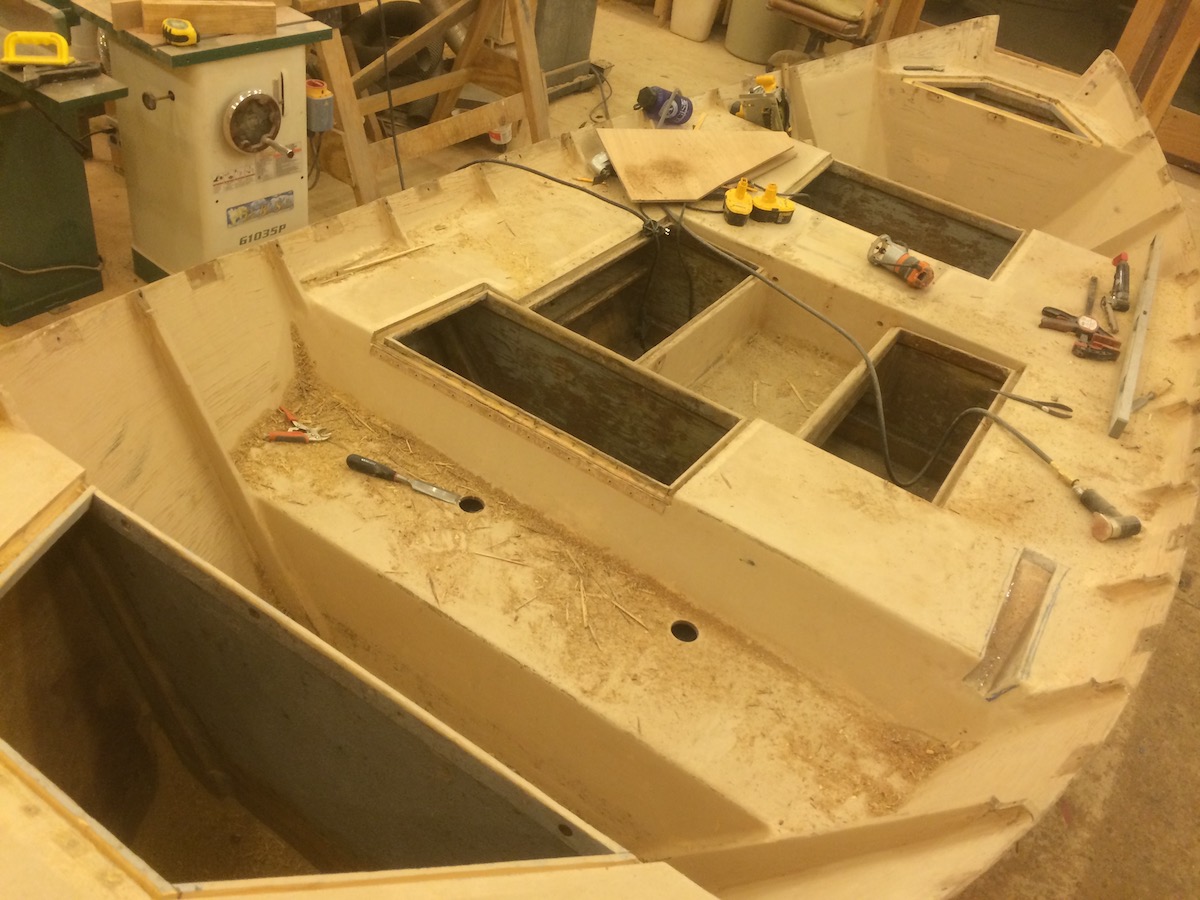 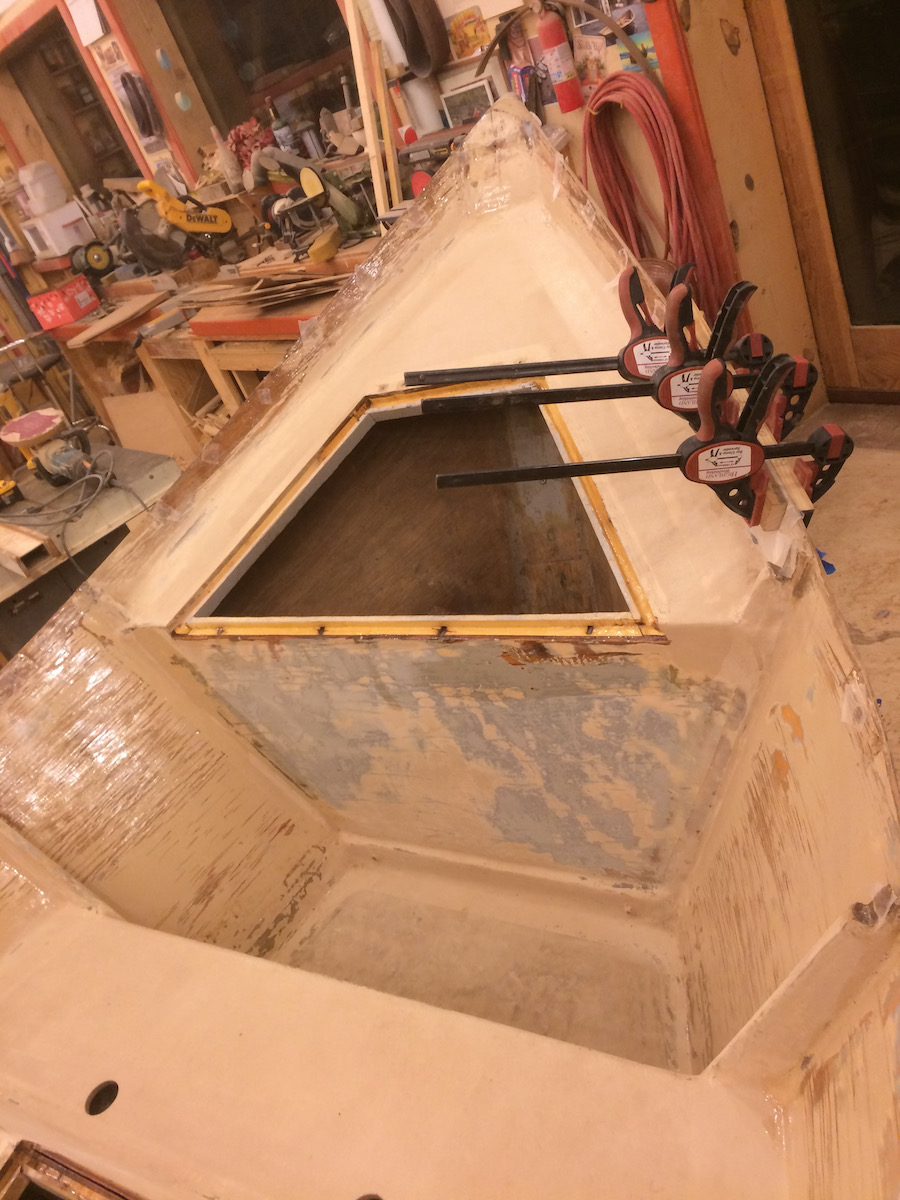 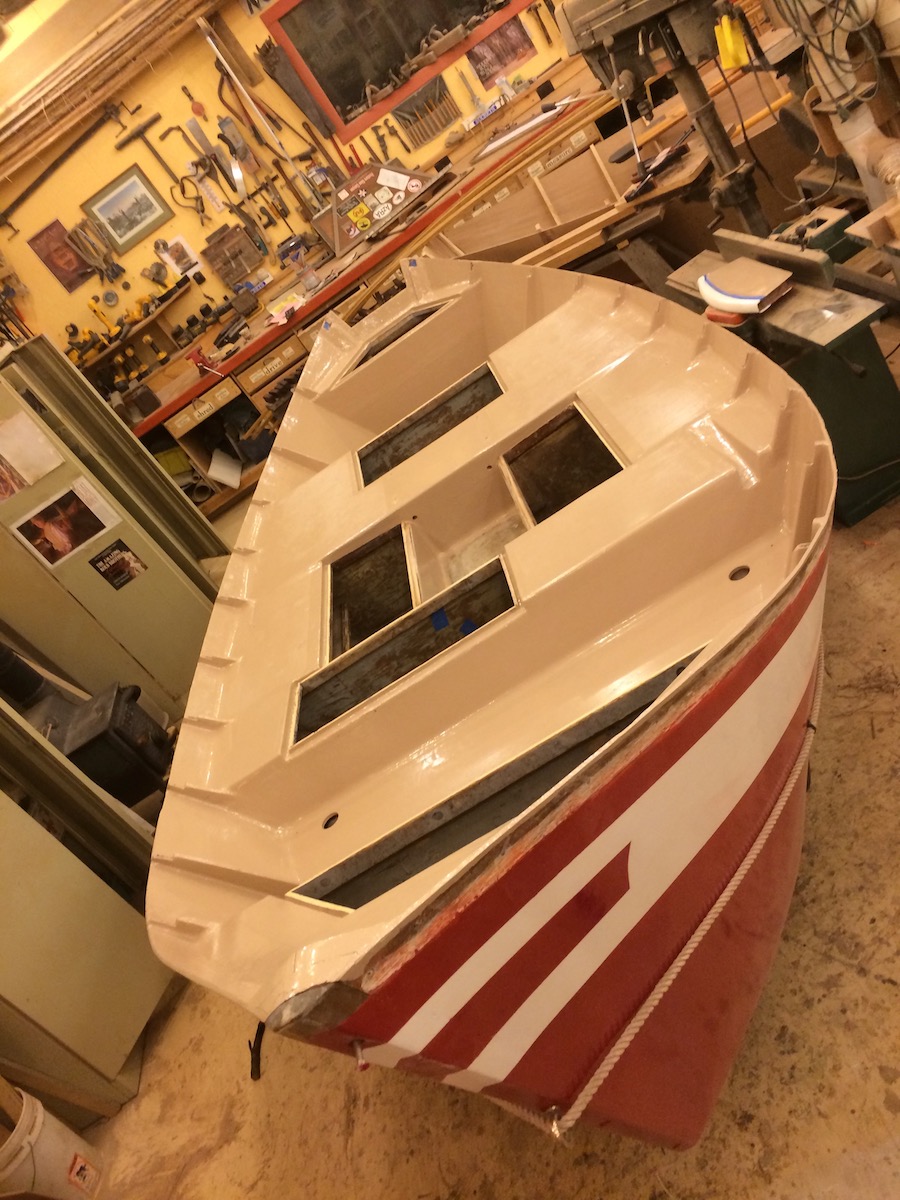 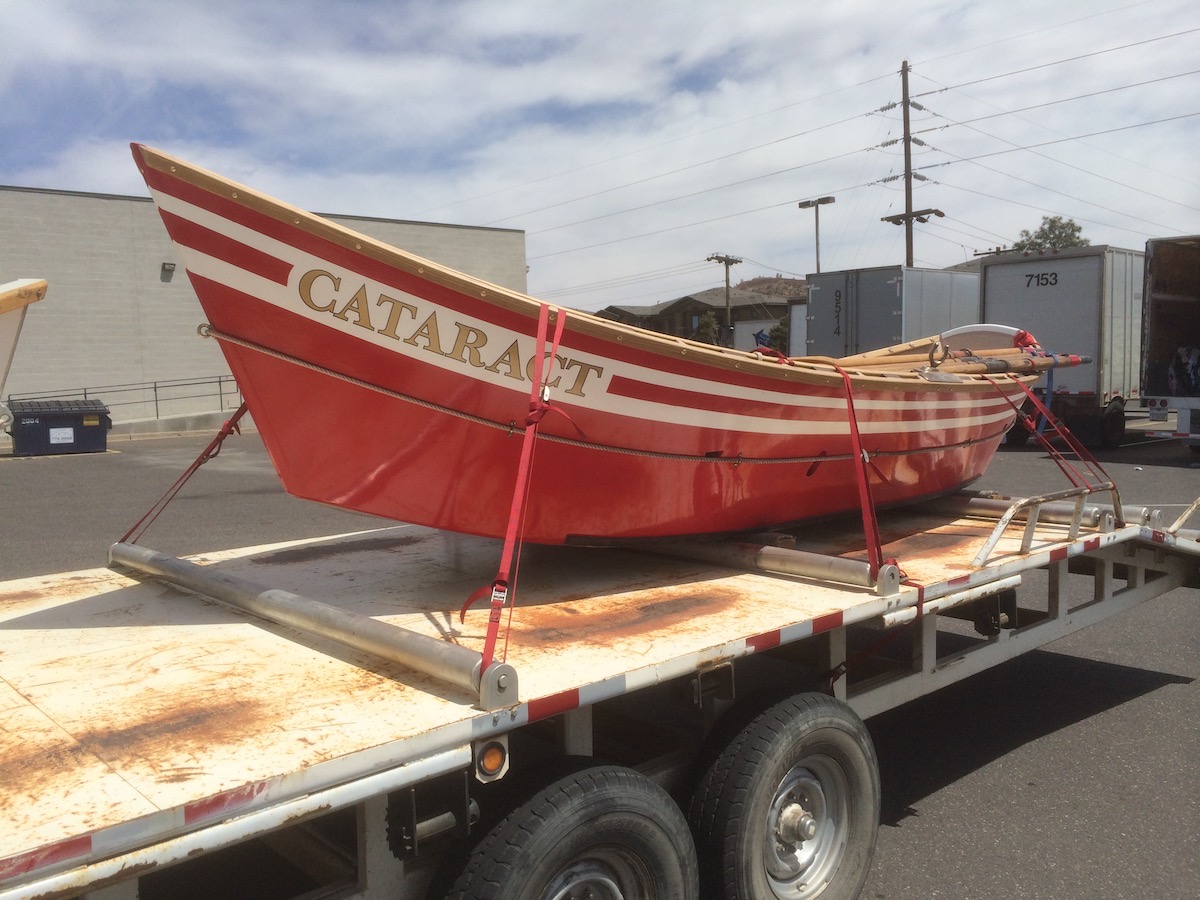 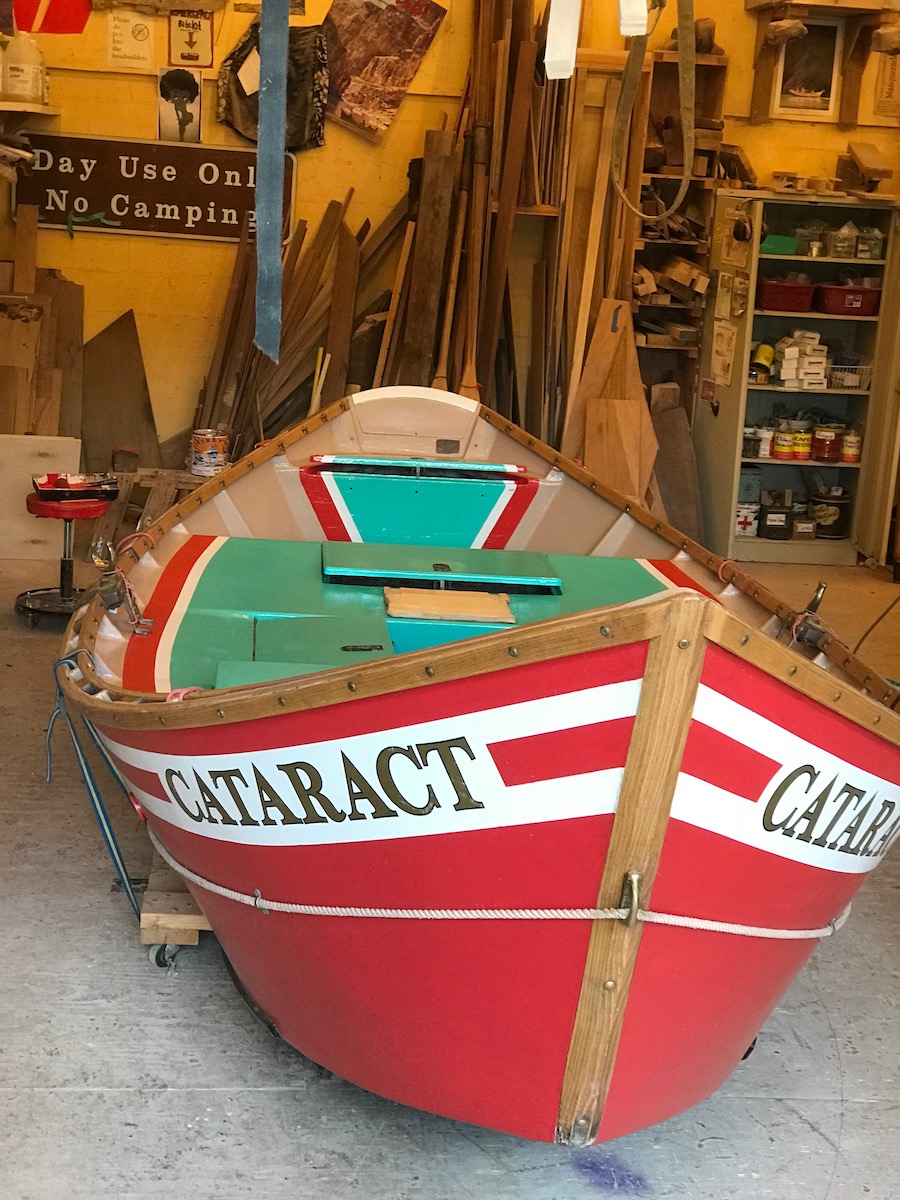 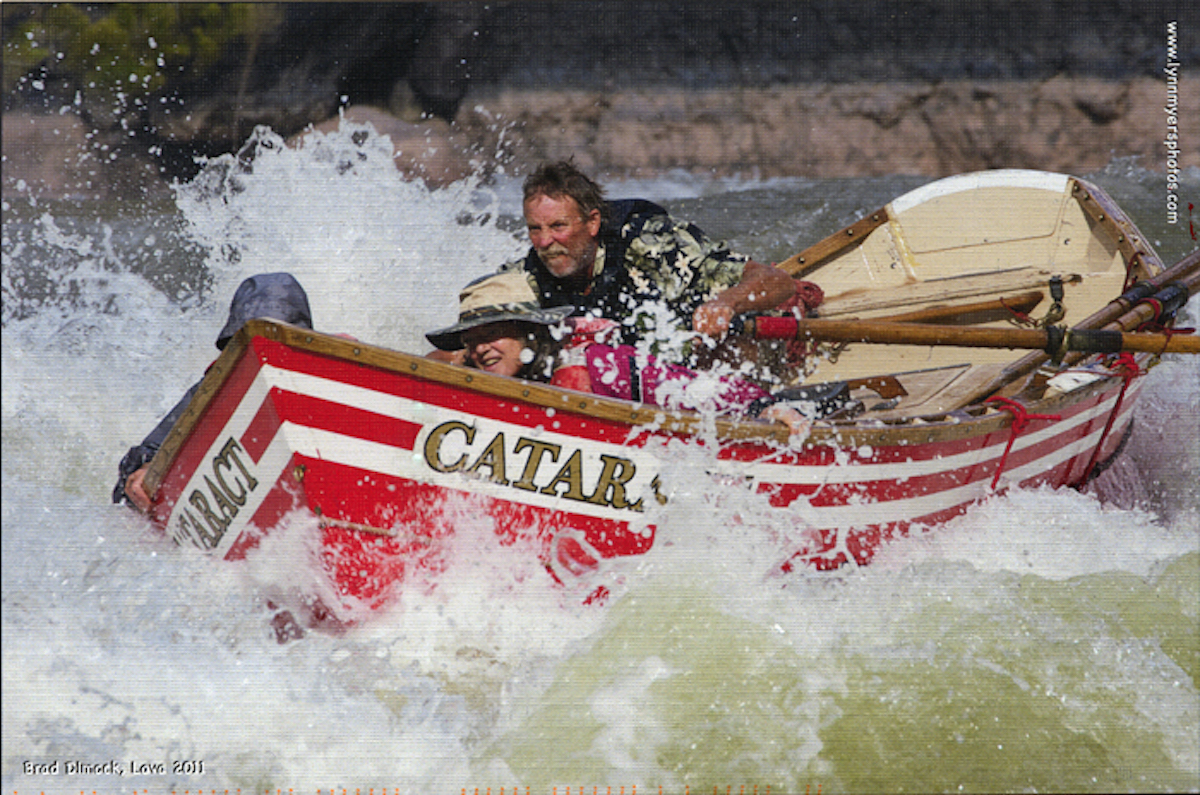 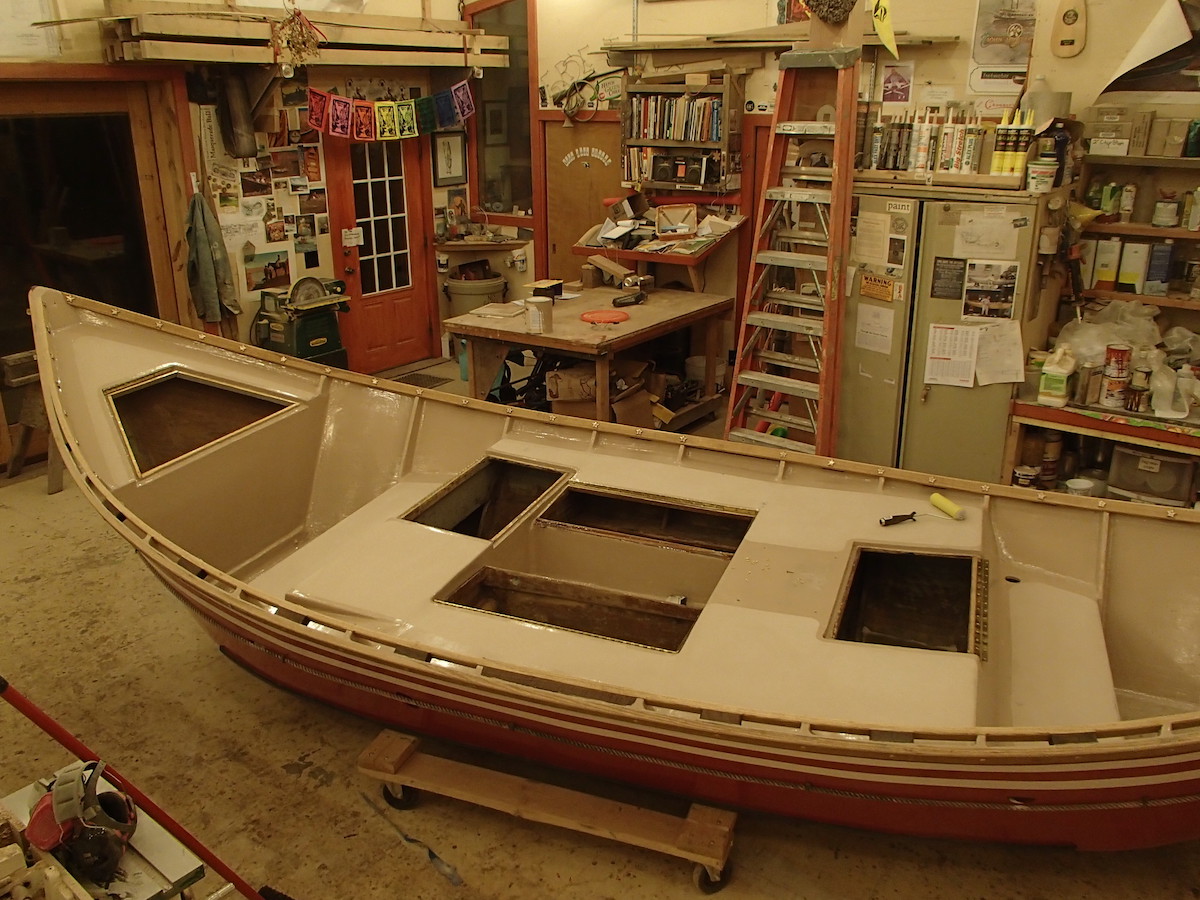 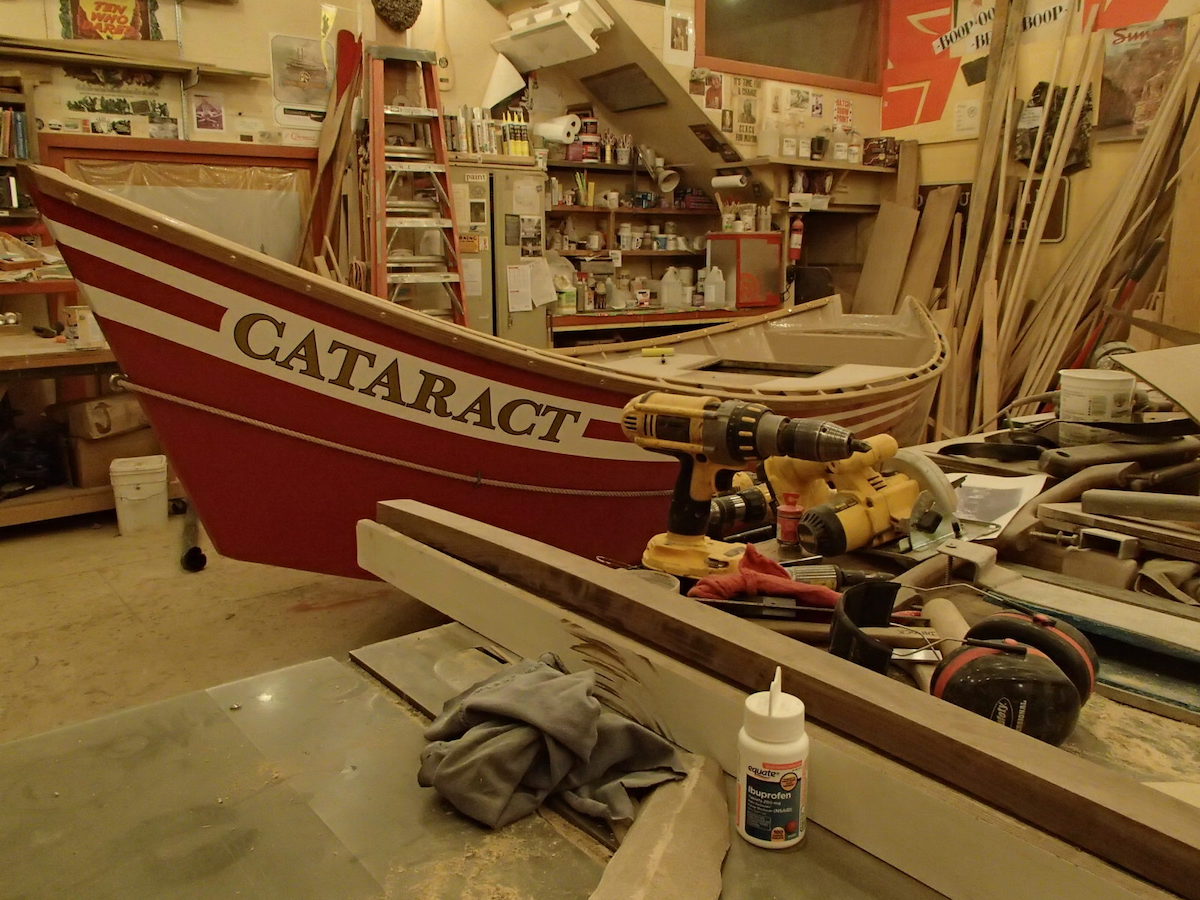 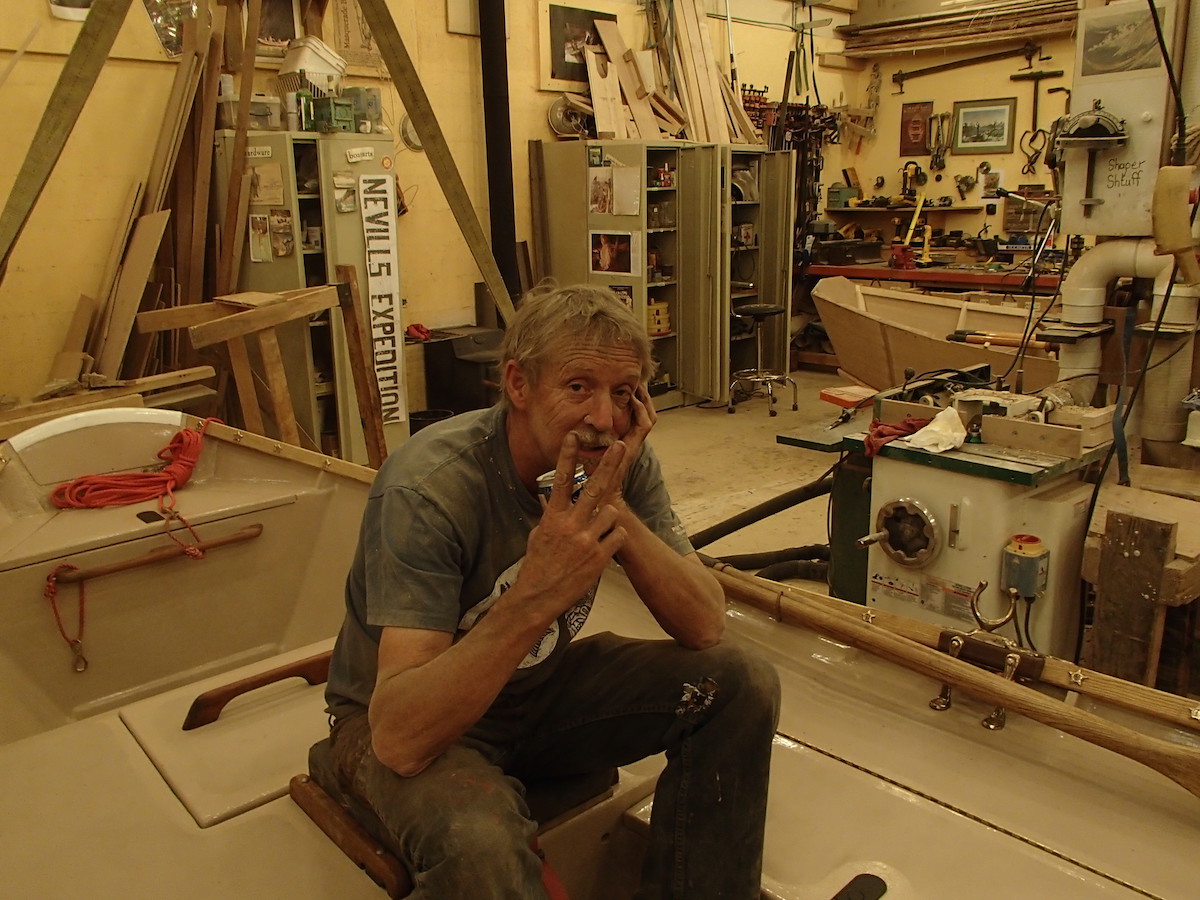