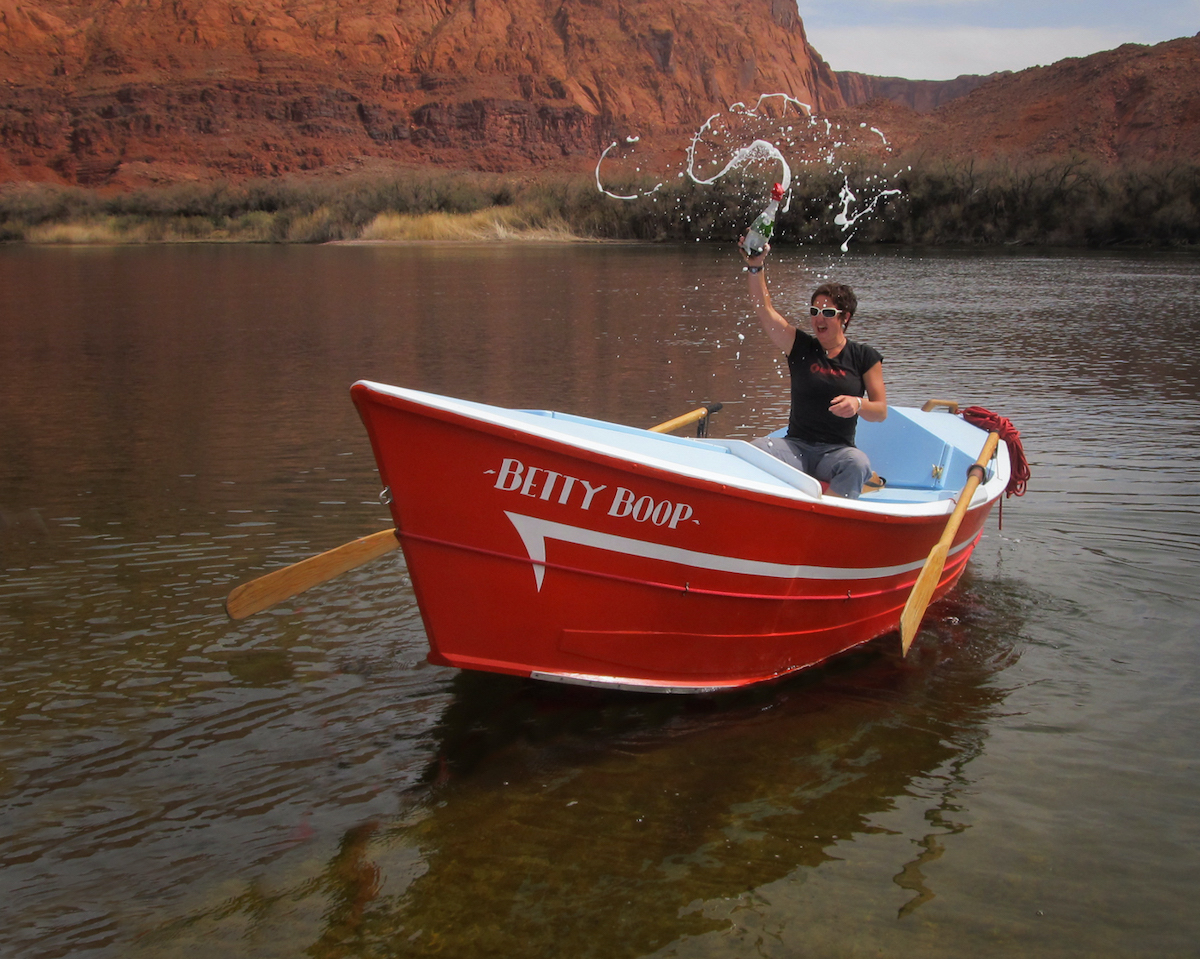 Betty Boop was built by Keith Steele in 1967 for television star Ron Hayes. Hayes wrecked her on a gas station canopy on the way home from Steele’s. By 1970 he had her repaired and decked and ran trips with Martin Litton. In the mid 1970’s Hayes sold her to Larry Testerman, who renamed her Great Thumb. Testerman ran her for several eventful trips, but abandoned her in a field in Santa Fe to rot for a few decades. I acquired her in 2011 and set about the monumental task of rebuilding her. By the end of the odyssey I’d fallen in love with the little thing, and after rowing her through Grand Canyon, even moreso. We have since built three clones off the nearly-lost lines of Betty Boop. 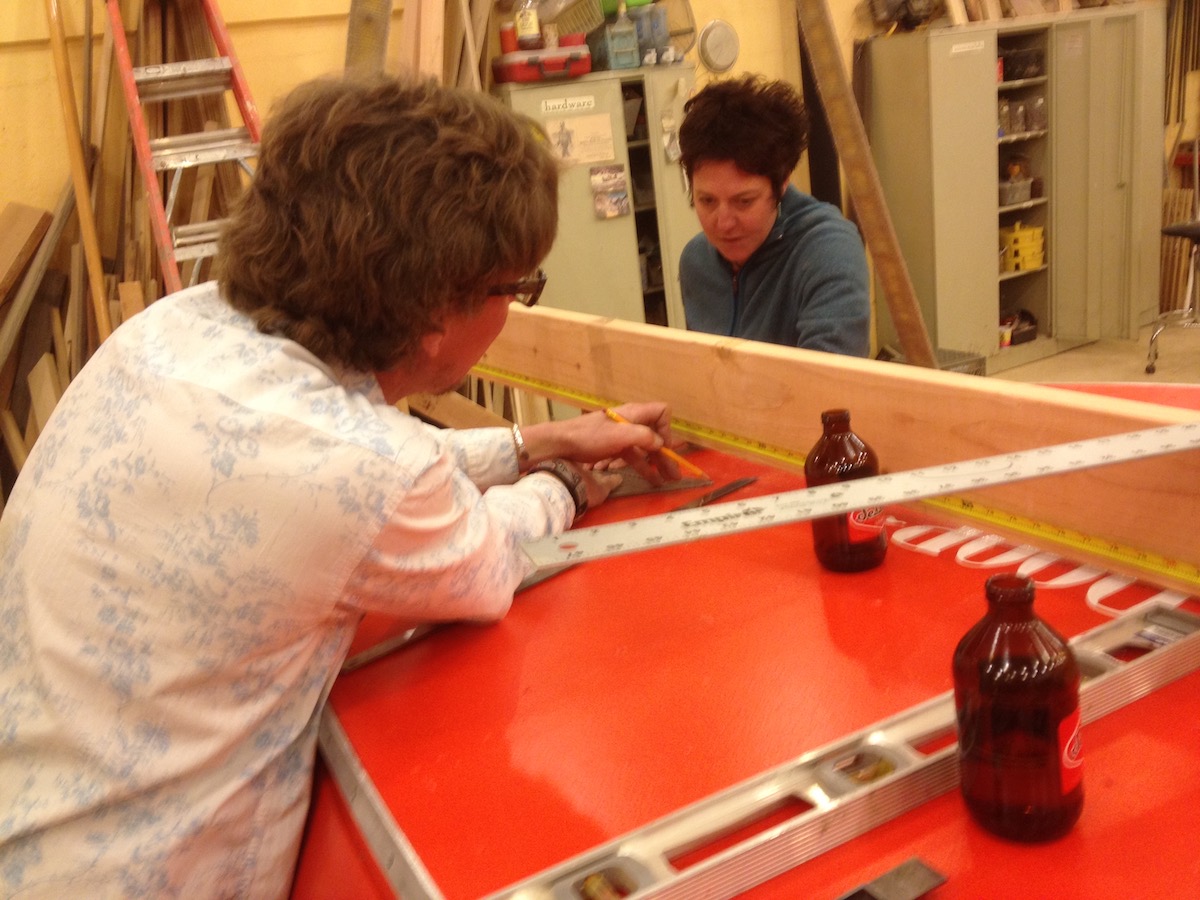 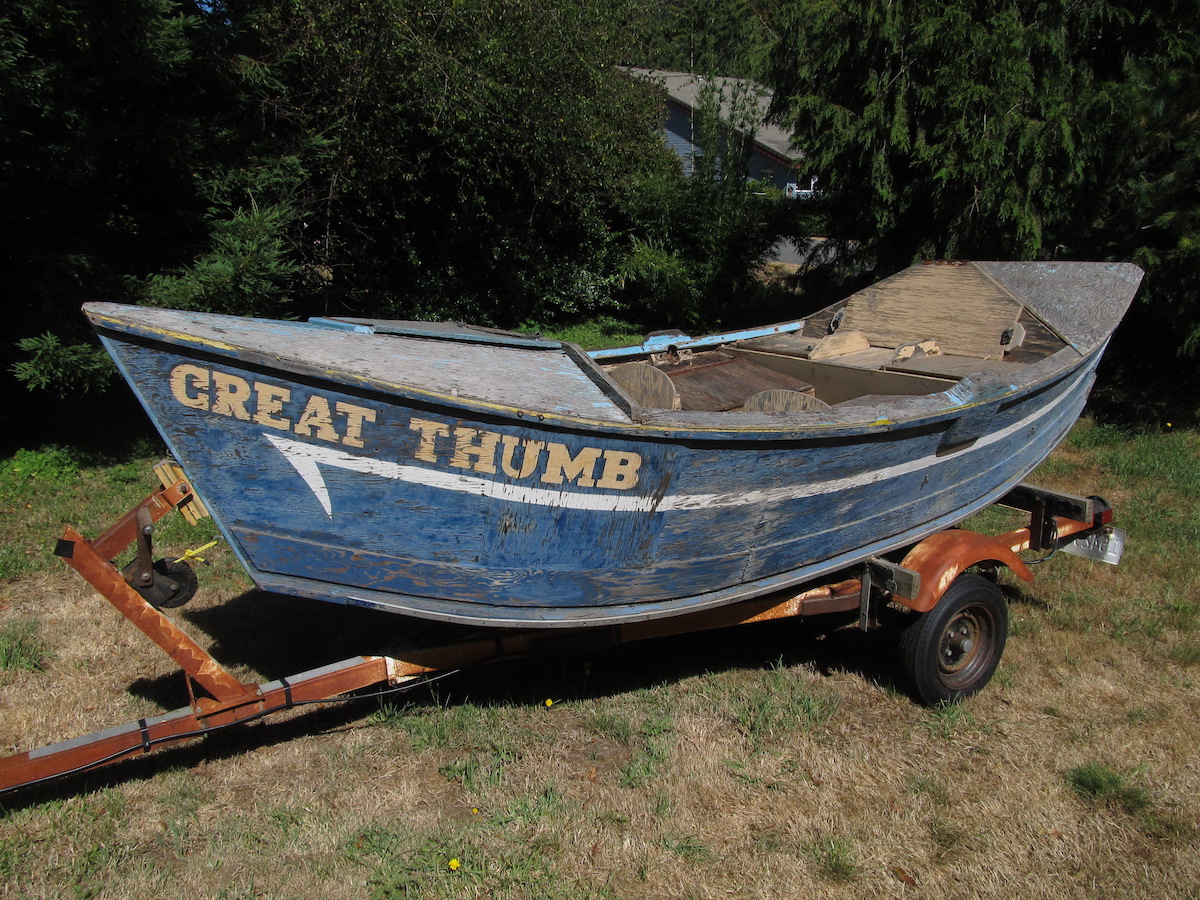 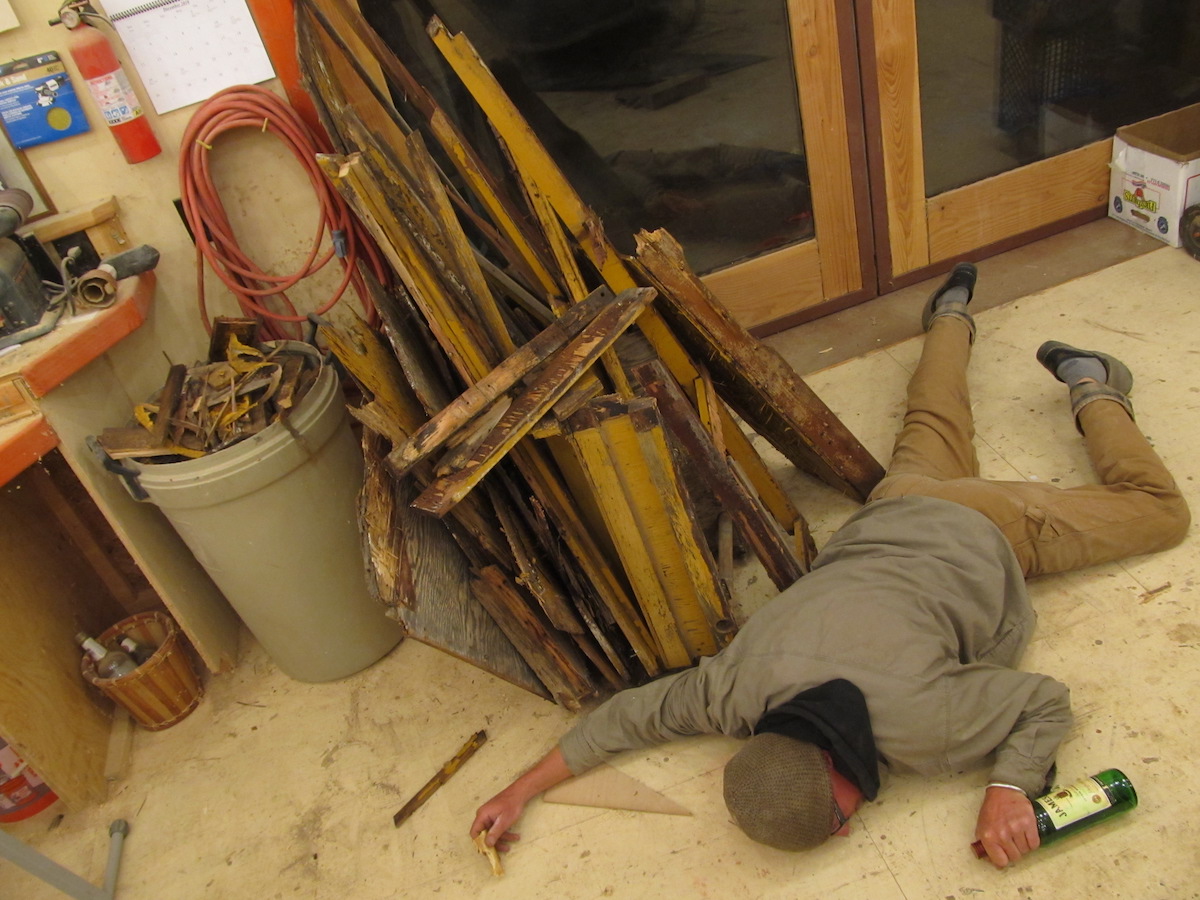 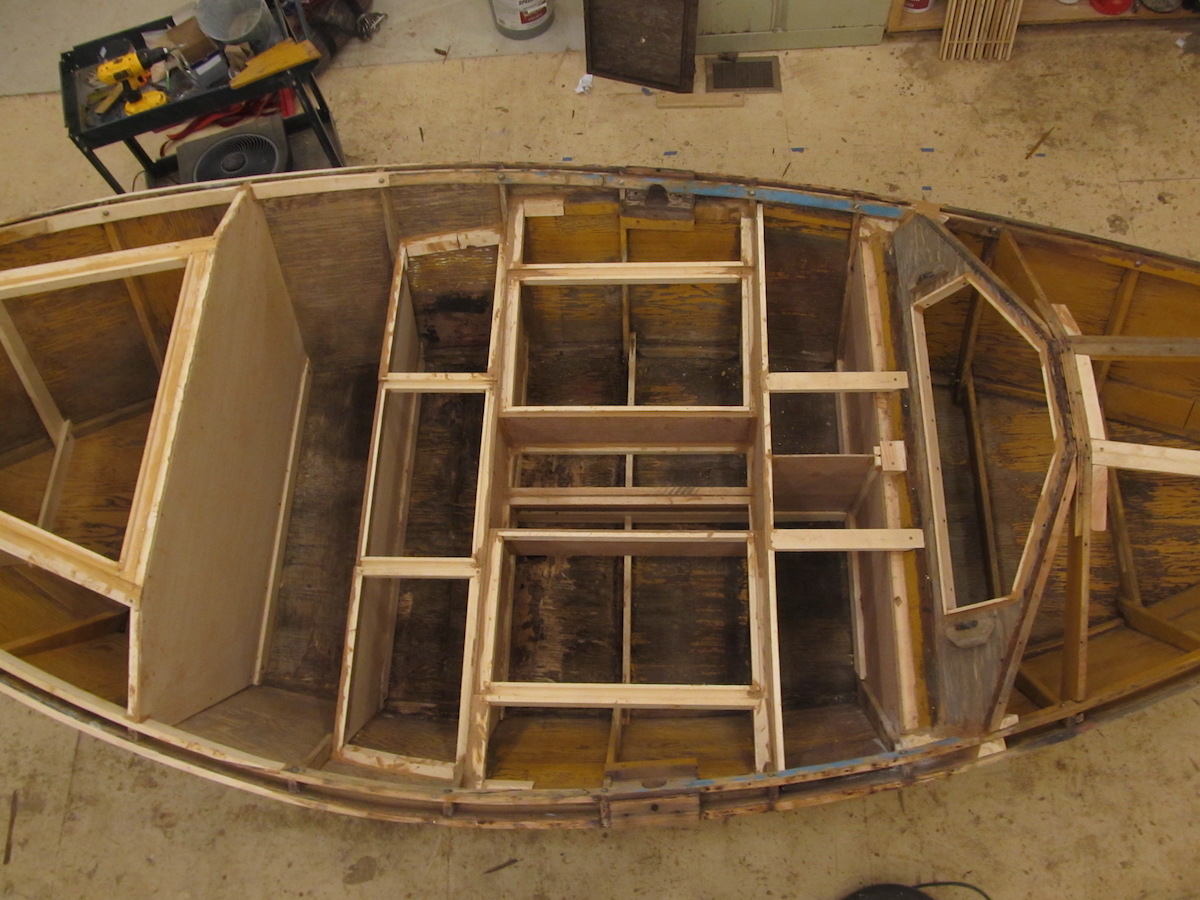 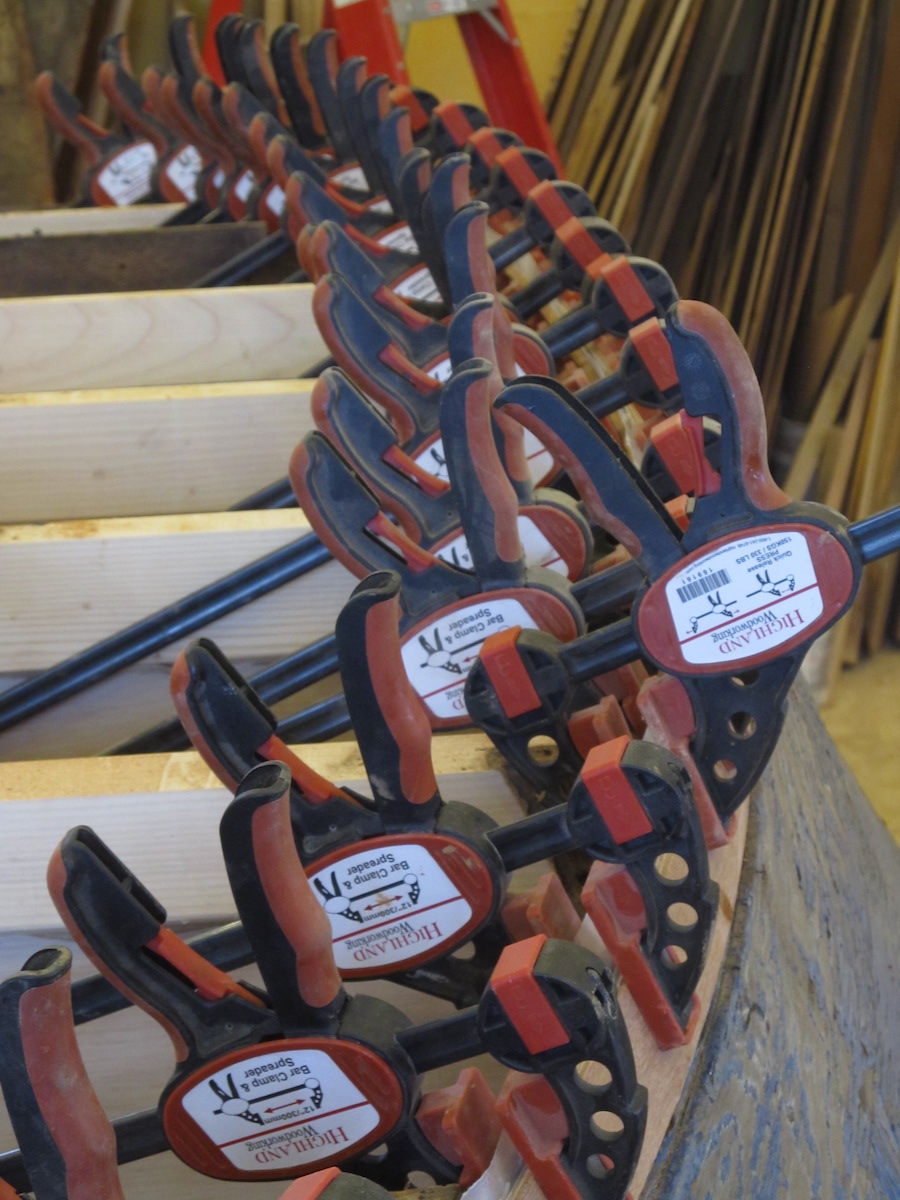 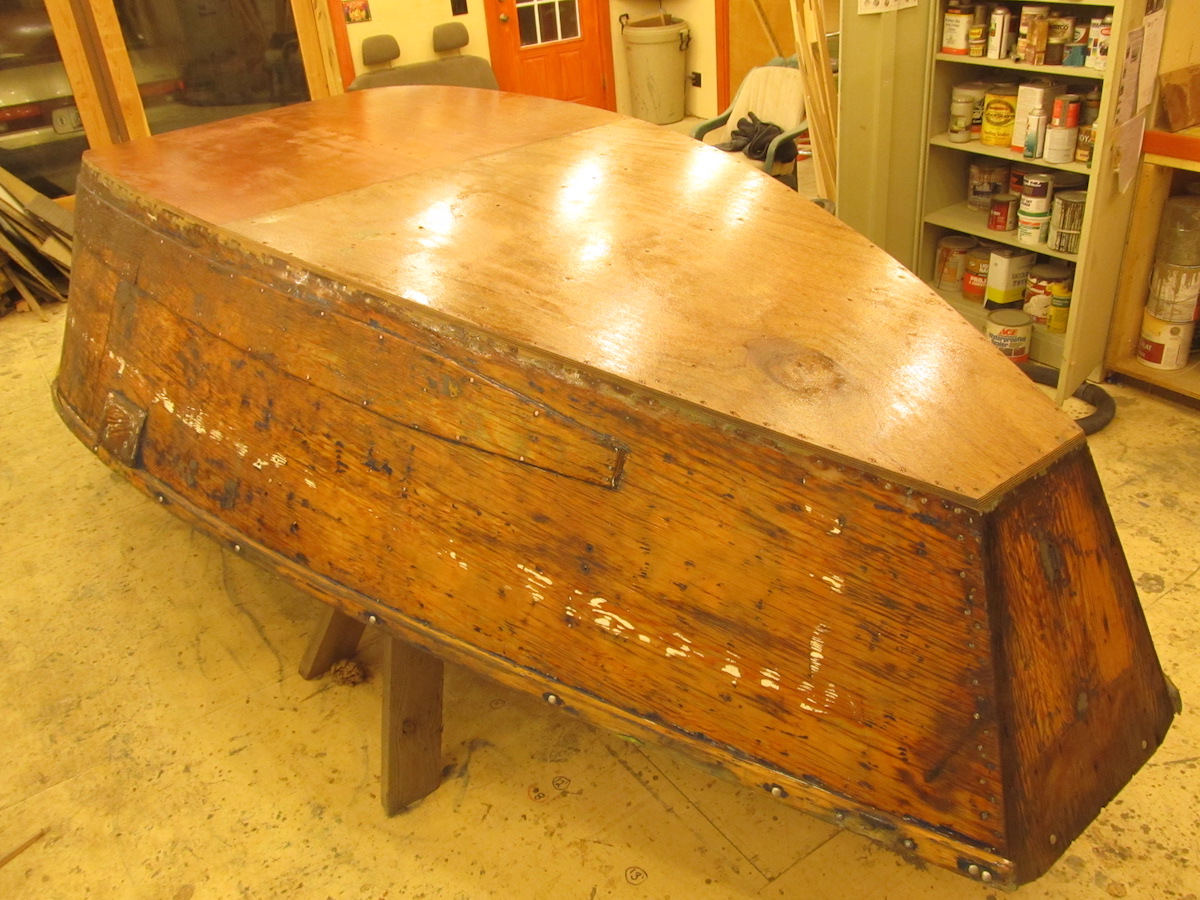 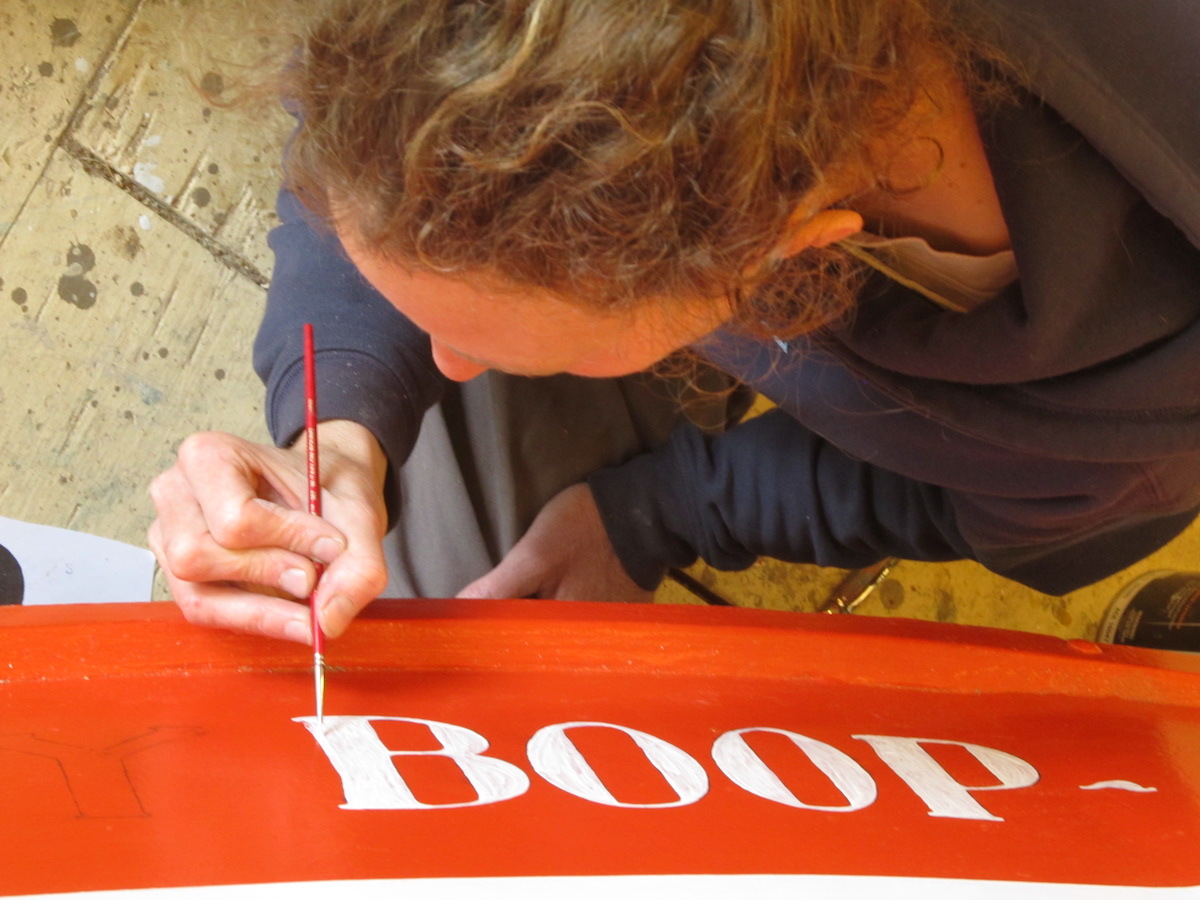 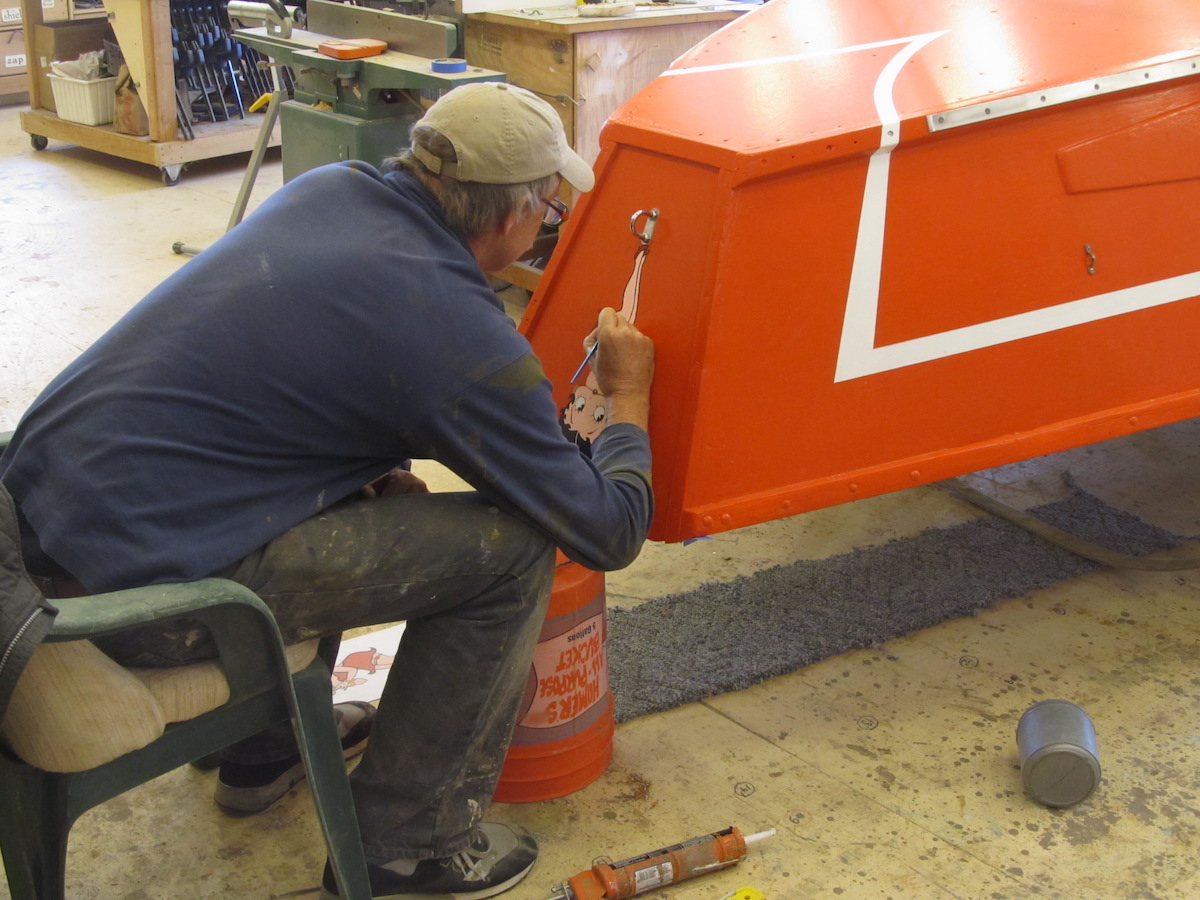 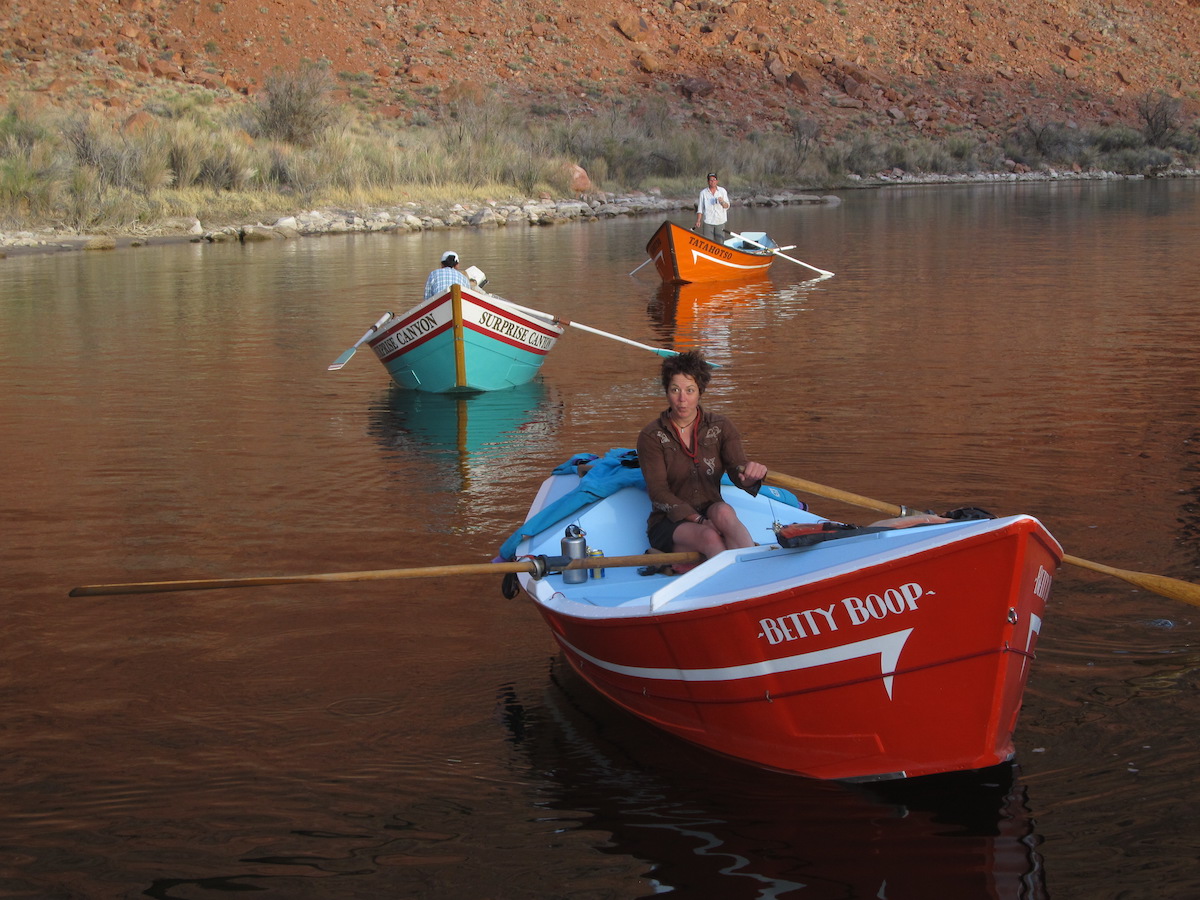 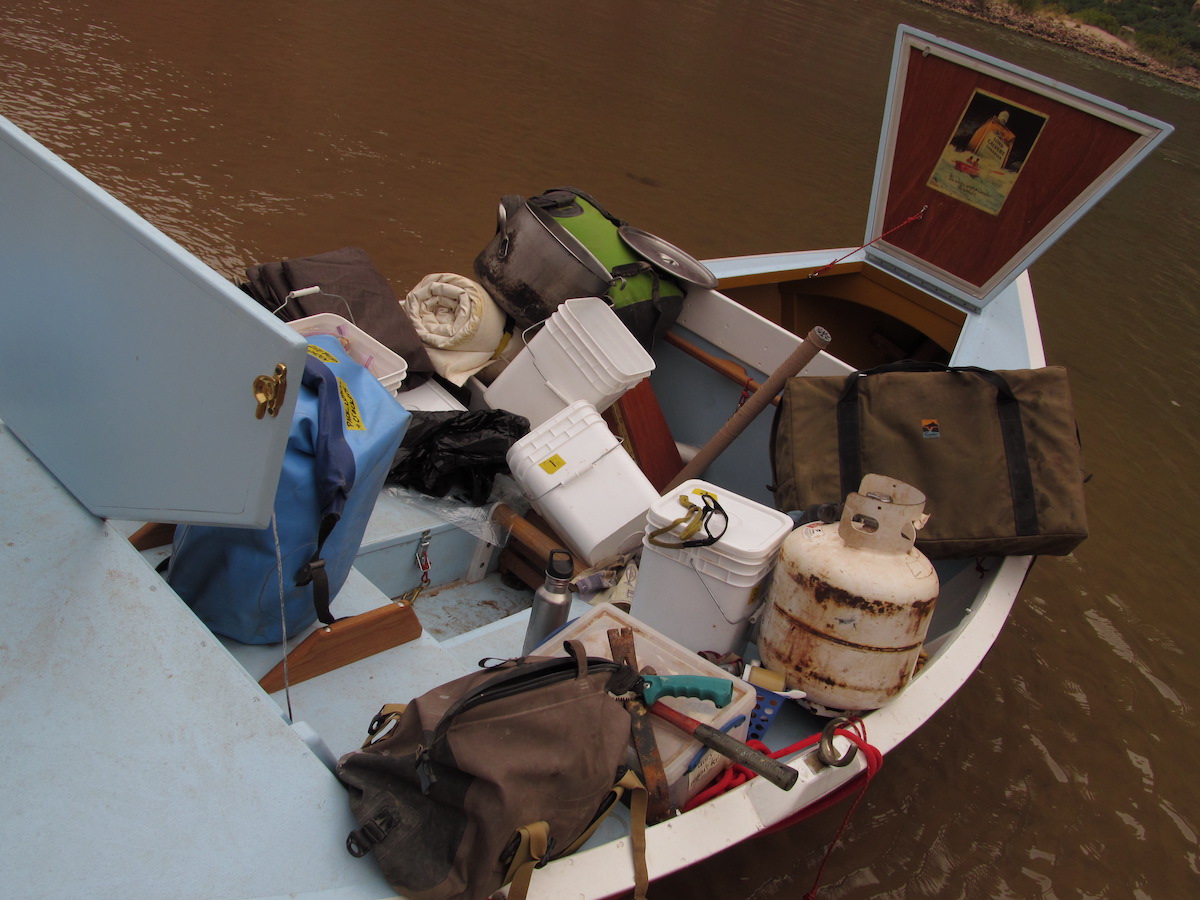 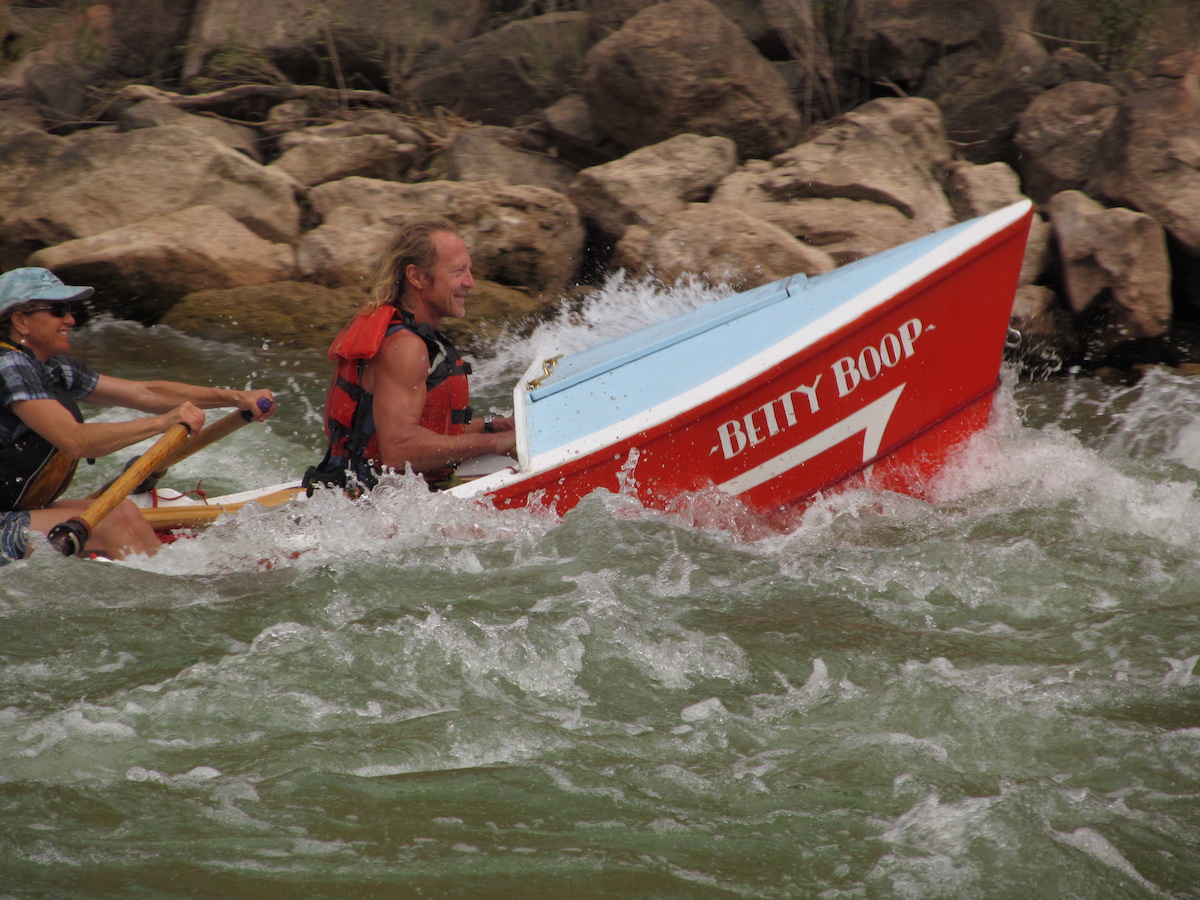 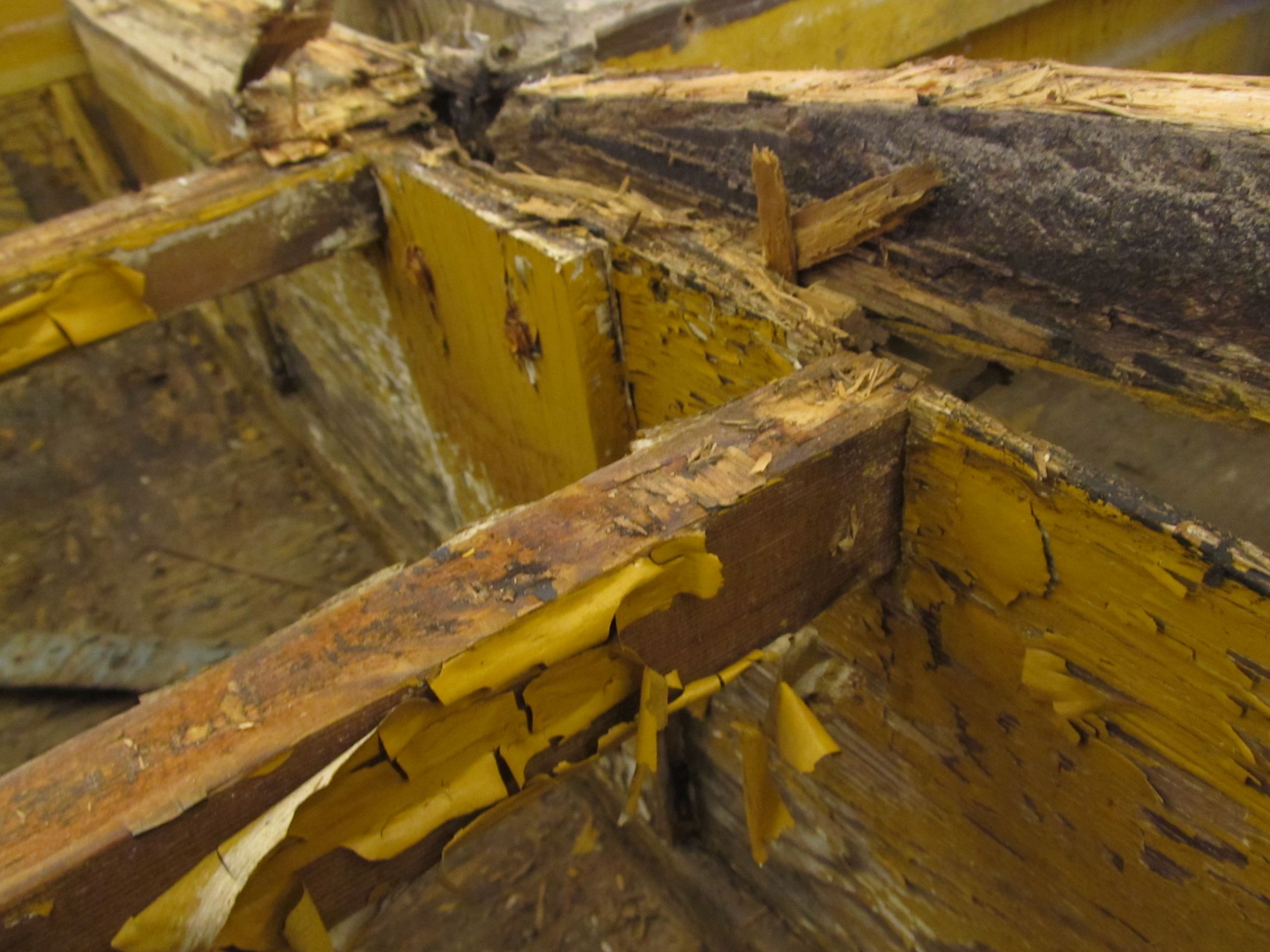