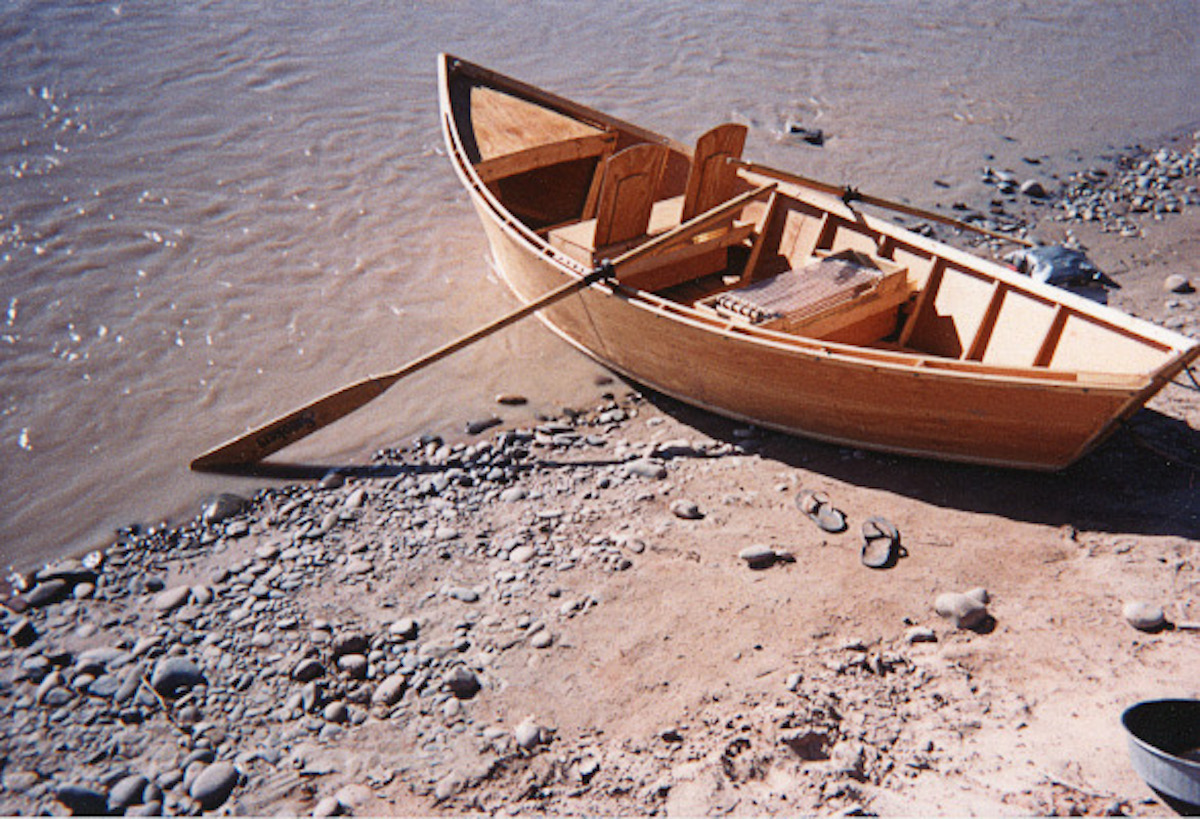 In 2007 Dan Dierker and I, after years of messing around with wood boats, decided to build one with Roger Fletcher’s plans. The McKenzie 16-foot Double ender with transom was made with about $250 worth of lumberyard wood and hardware. We think we spent more than that on beer. We called her Juan, because she’s the first Juan we built. Her seats, floorboards, and fly deck all come out to make camp furniture.

Dan Dierker and I built a second McKenzie in 2009 similar to Juan, named Dui, for number two

Back to all McKenzies 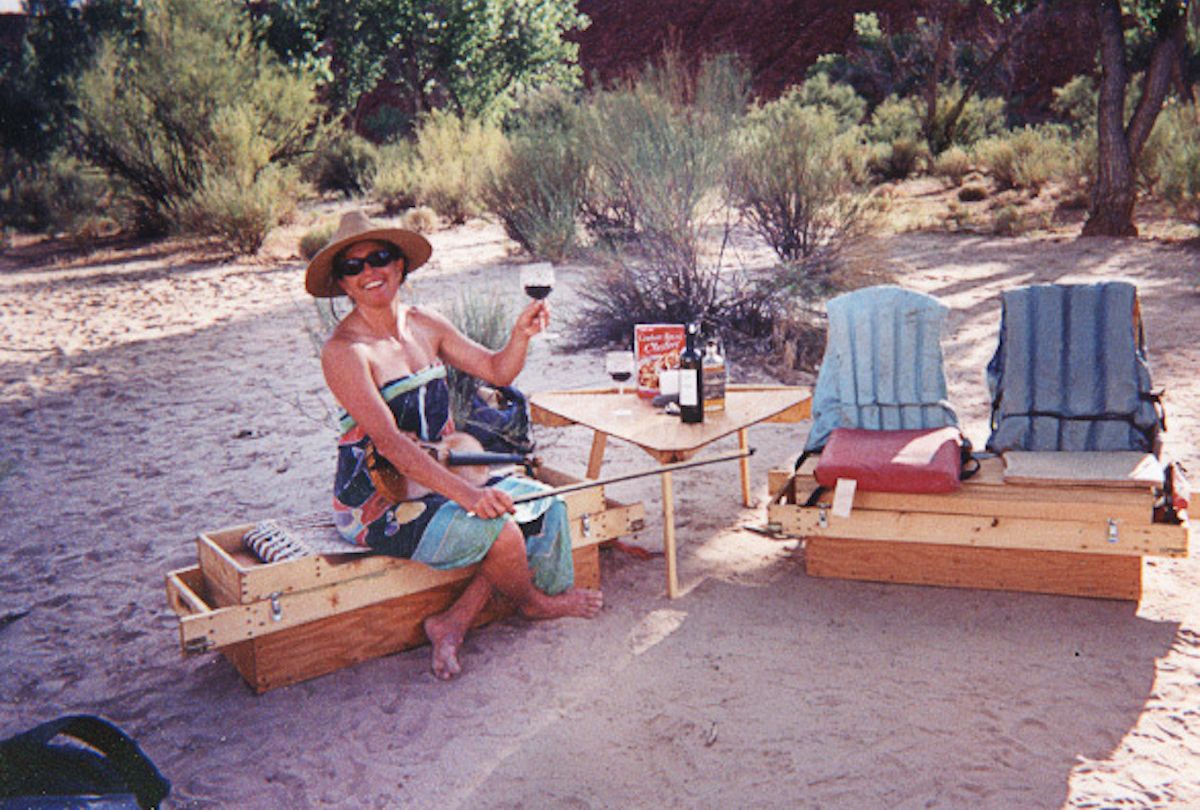 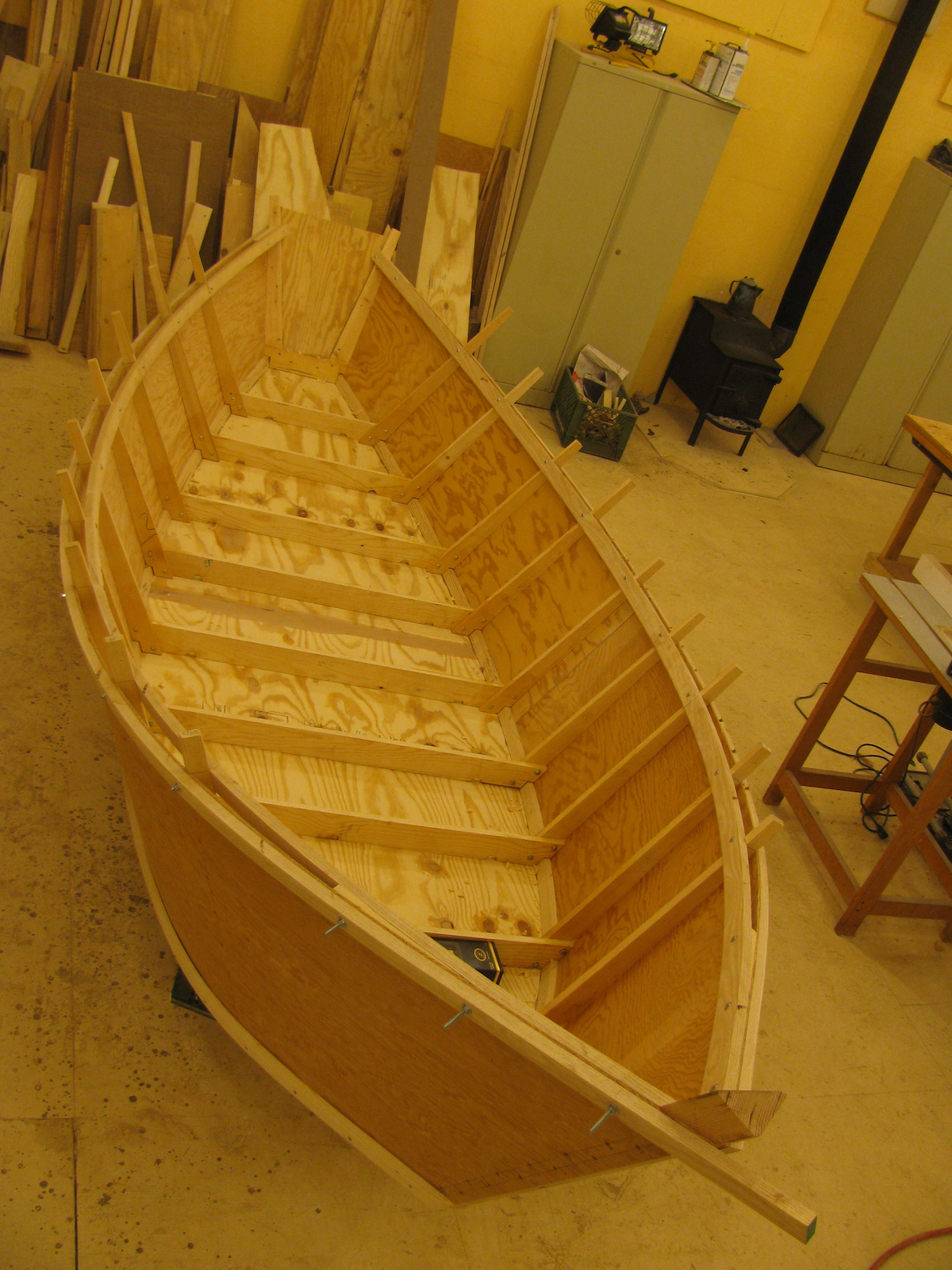 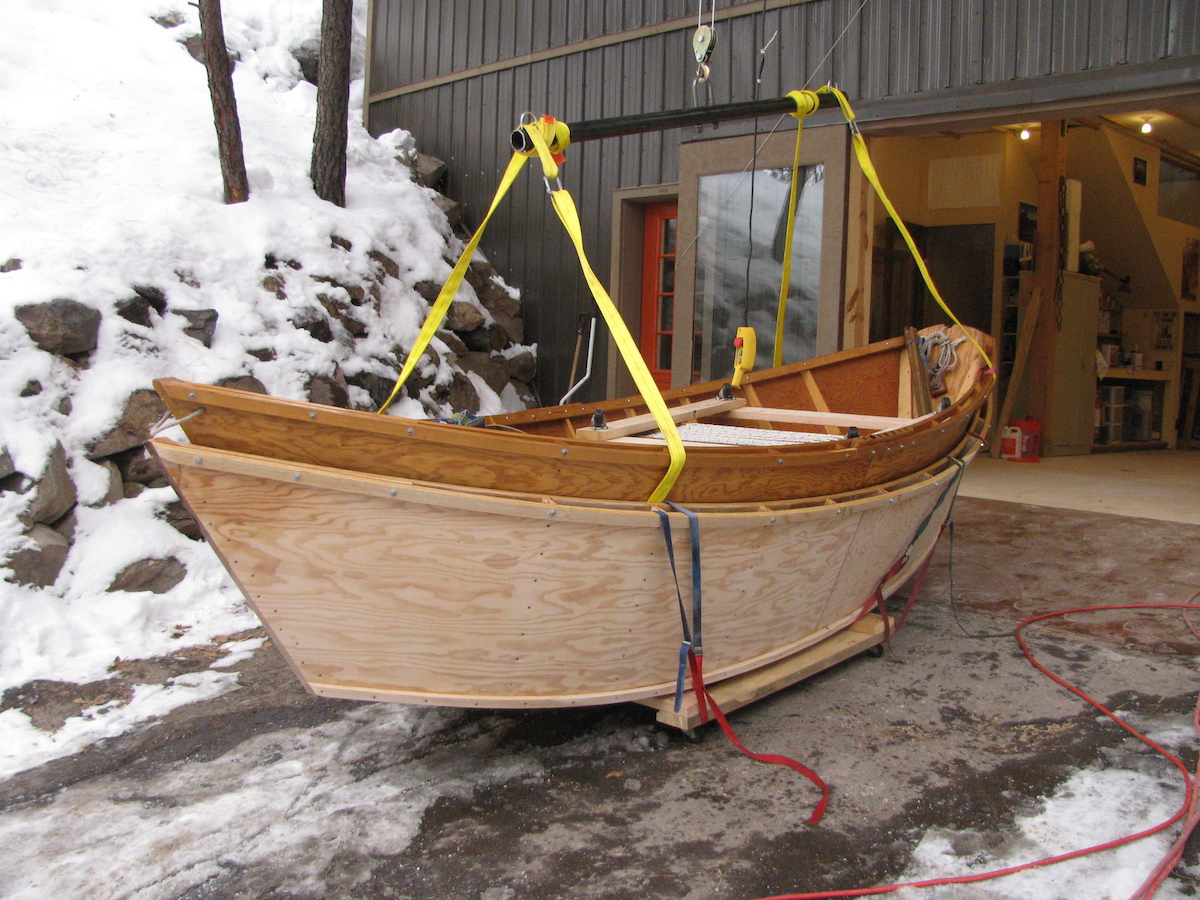 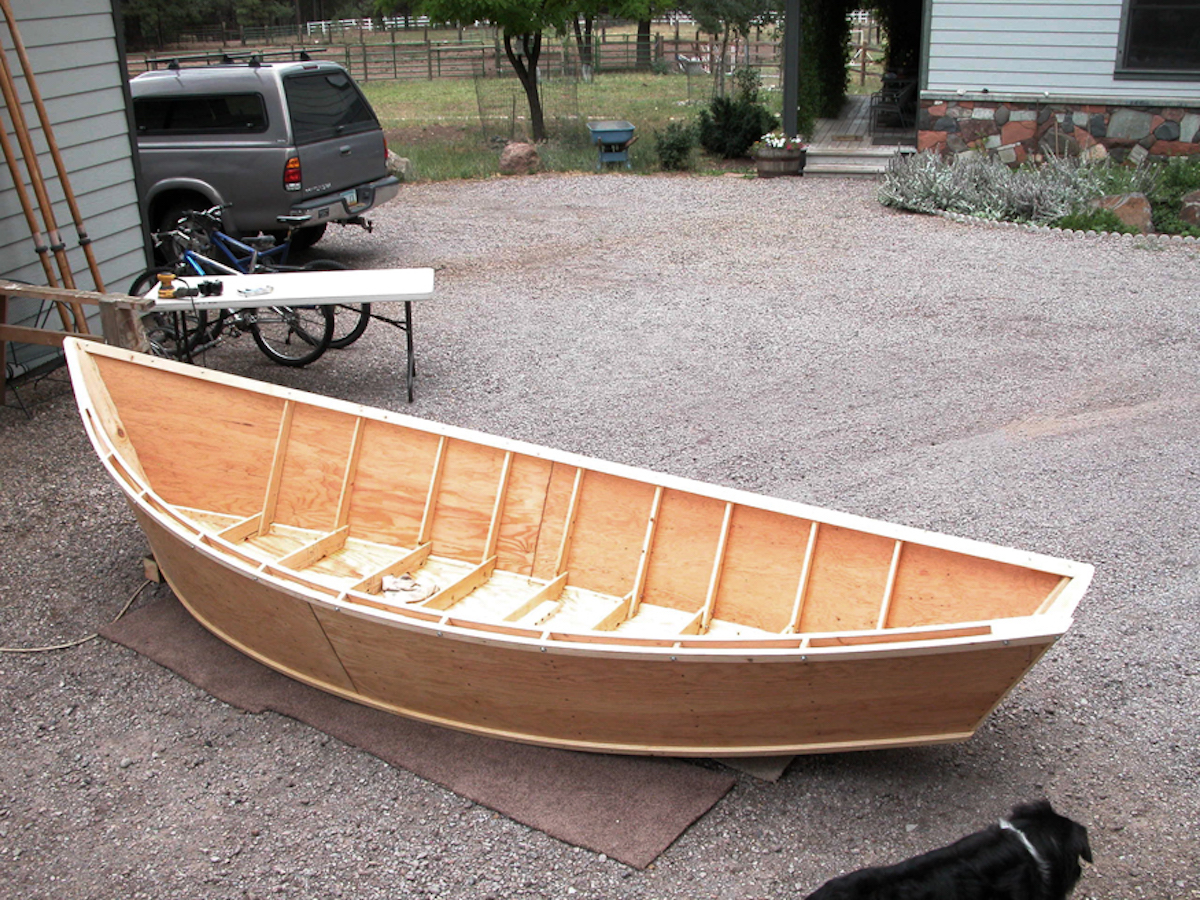