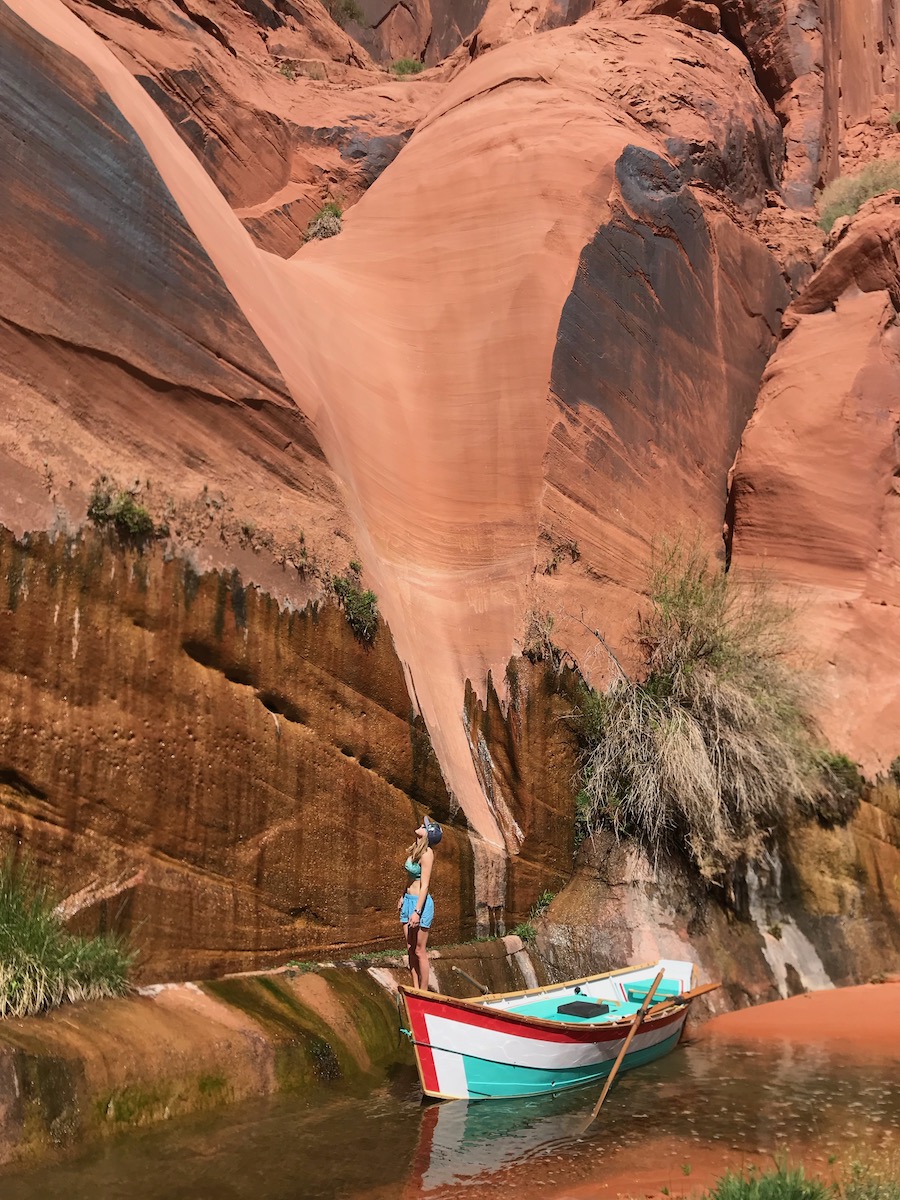 Hetch Hetchy is one of the final three dories built by Keith Steele for Martin Litton before the two parted ways. Most likely begun in 1969 and in service by 1970, the Steele boats were sent to Idaho shortly after the Briggs boats began dominating Grand Canyon. One of the three, Malibu Canyon, was sold off, smothered in fiberglass, and is presumed dead. The other two eventually went out of service and by the late 2010s were rotting into the ground. Andy Hutchinson and I acquired them in 2018—he got Diamond Head, and I got Hetch Hetchy. We did a monumental restoration in 2019, and Hetch Hetchy returned to Grand Canyon that summer. 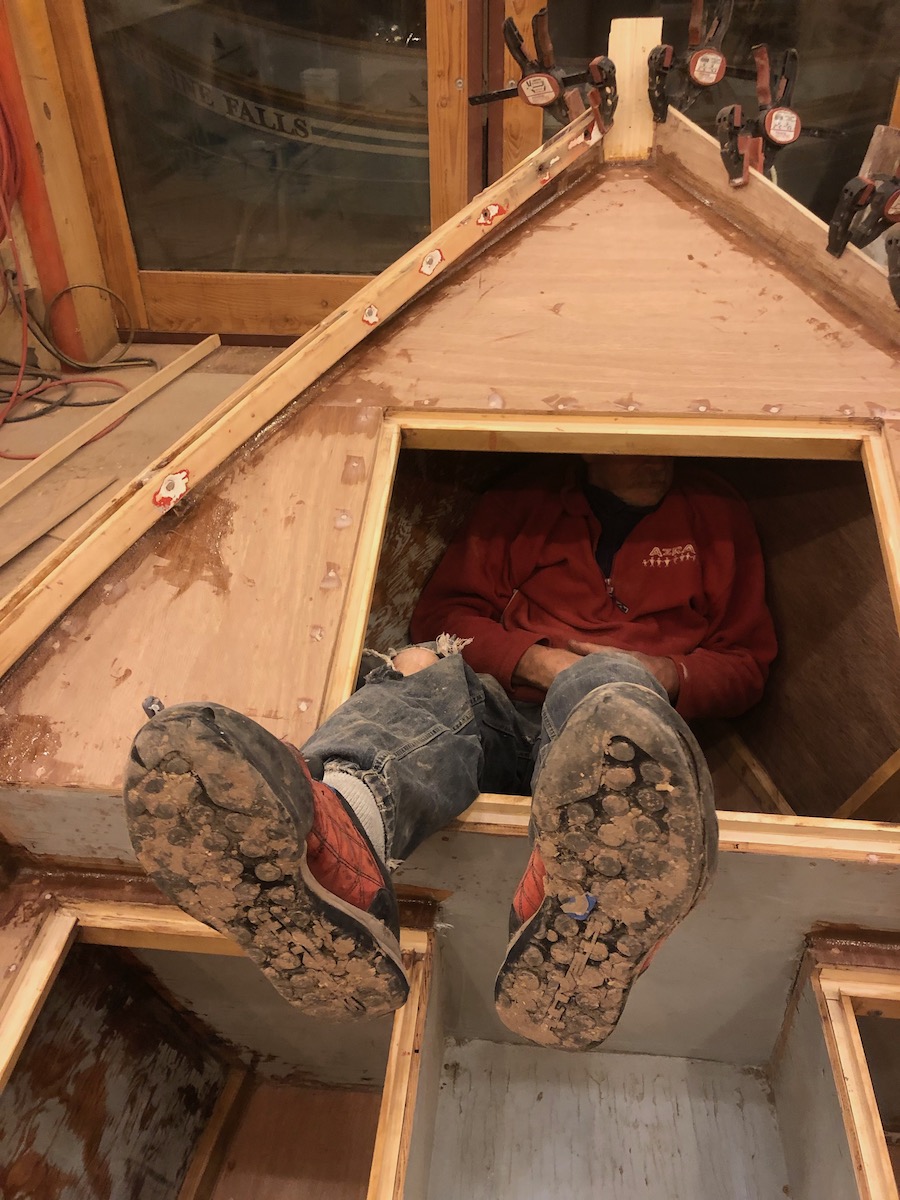 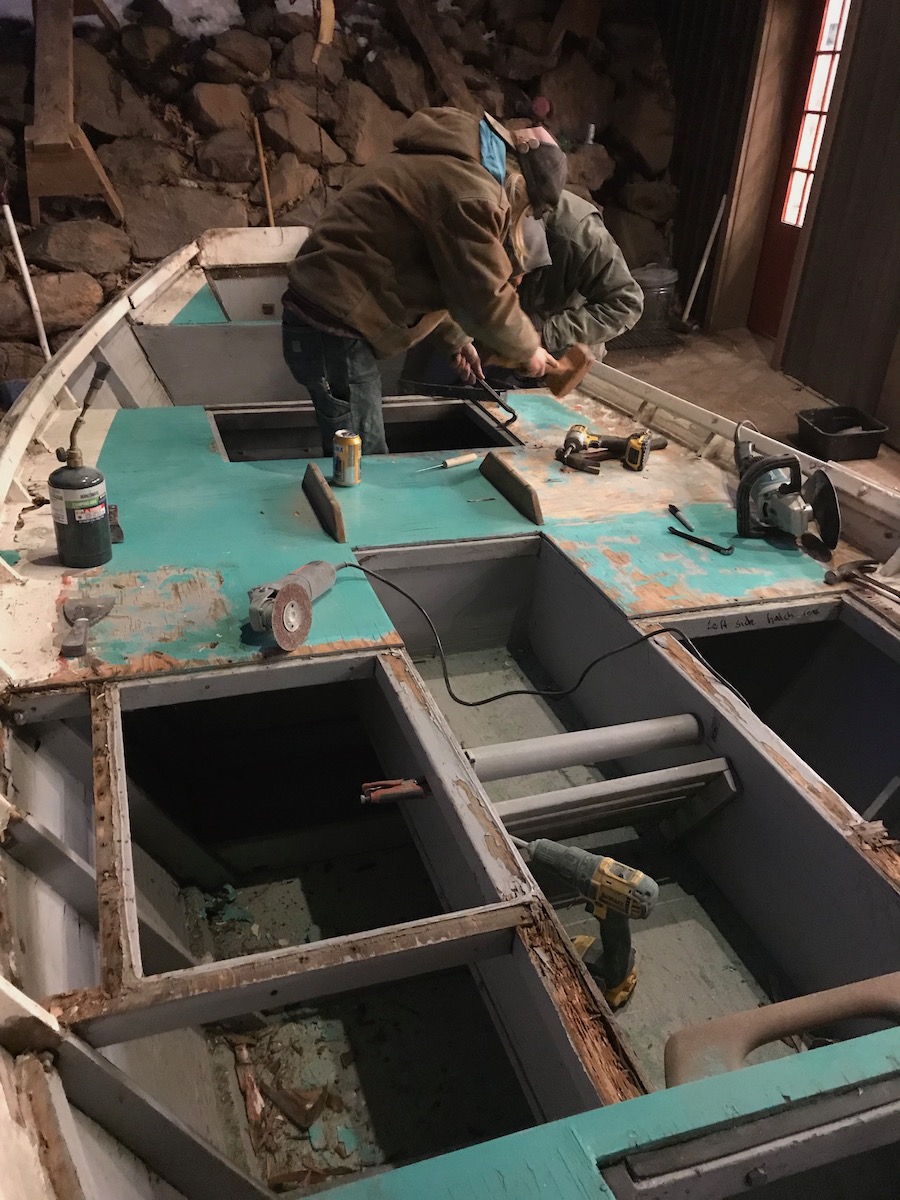 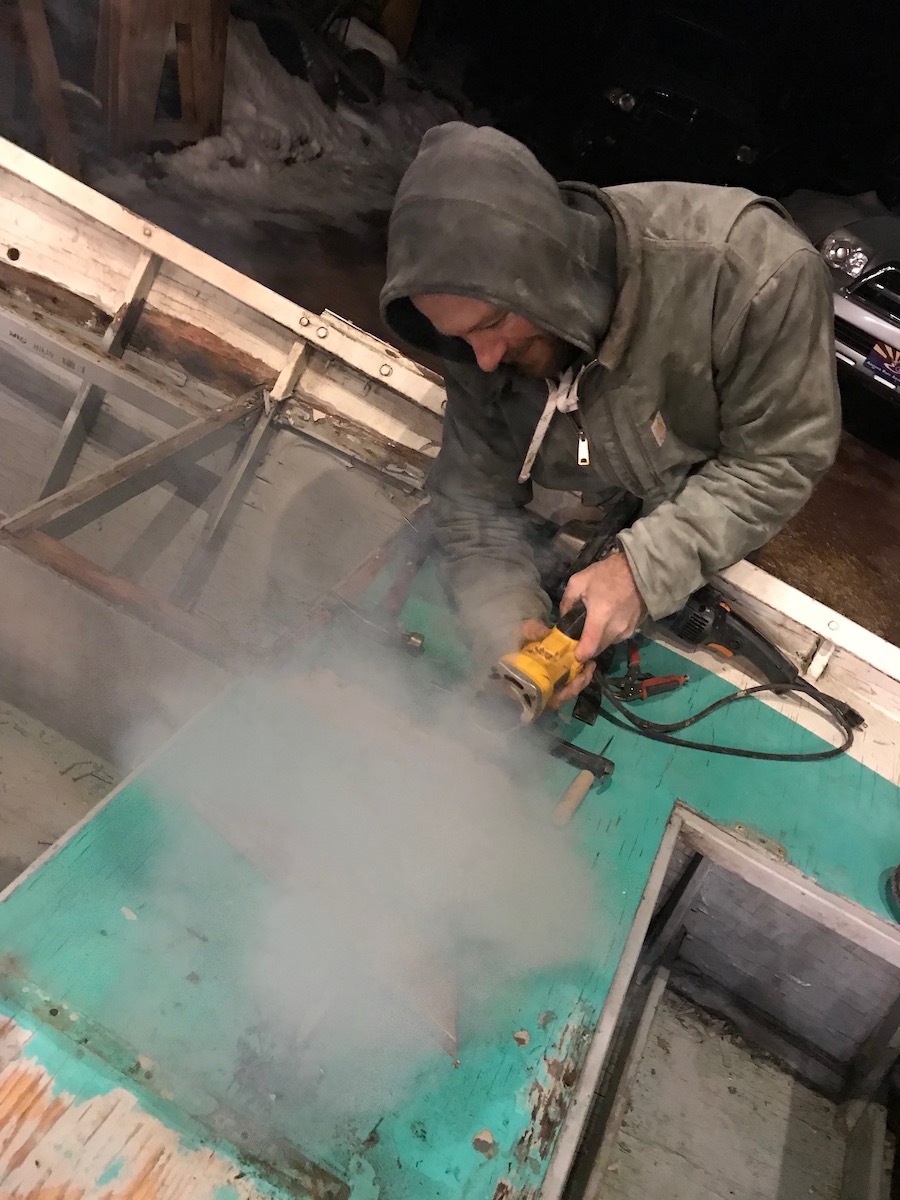 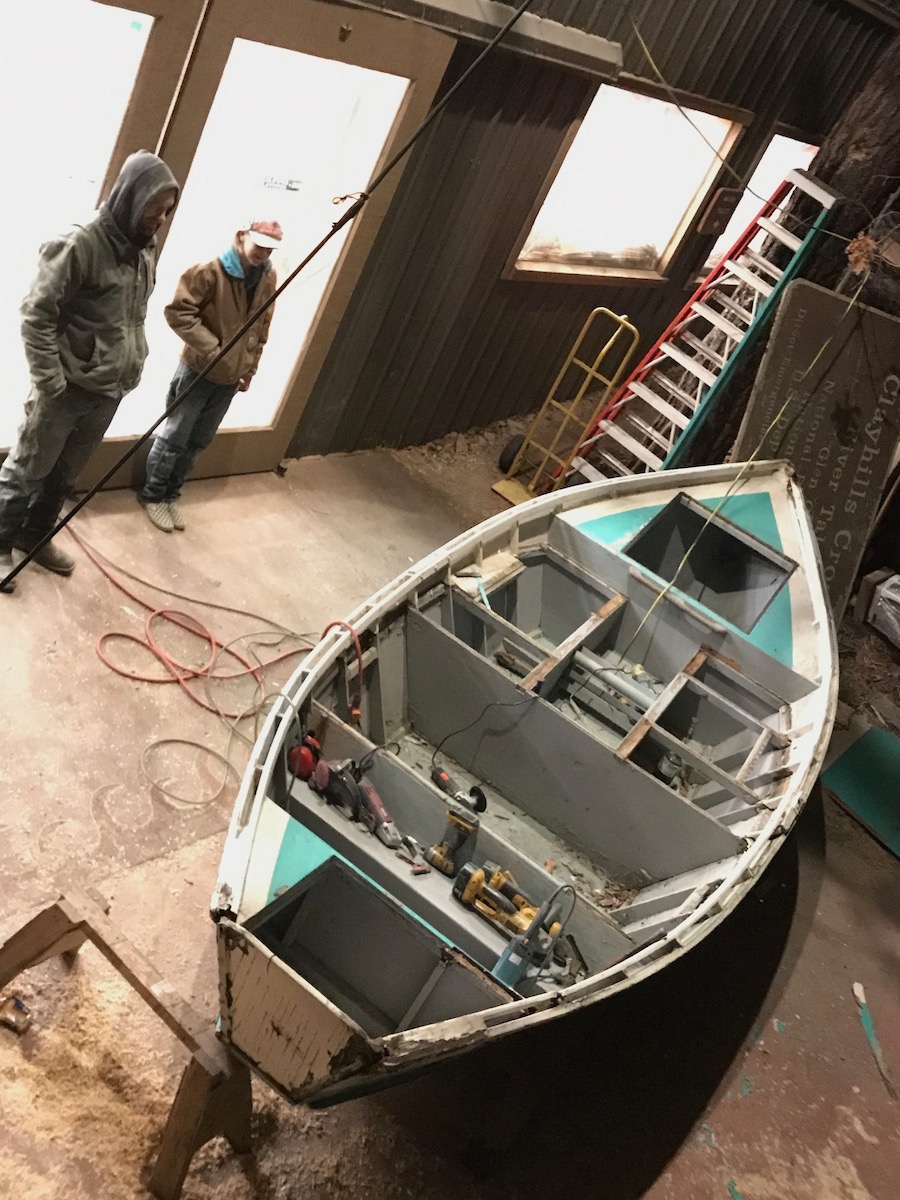 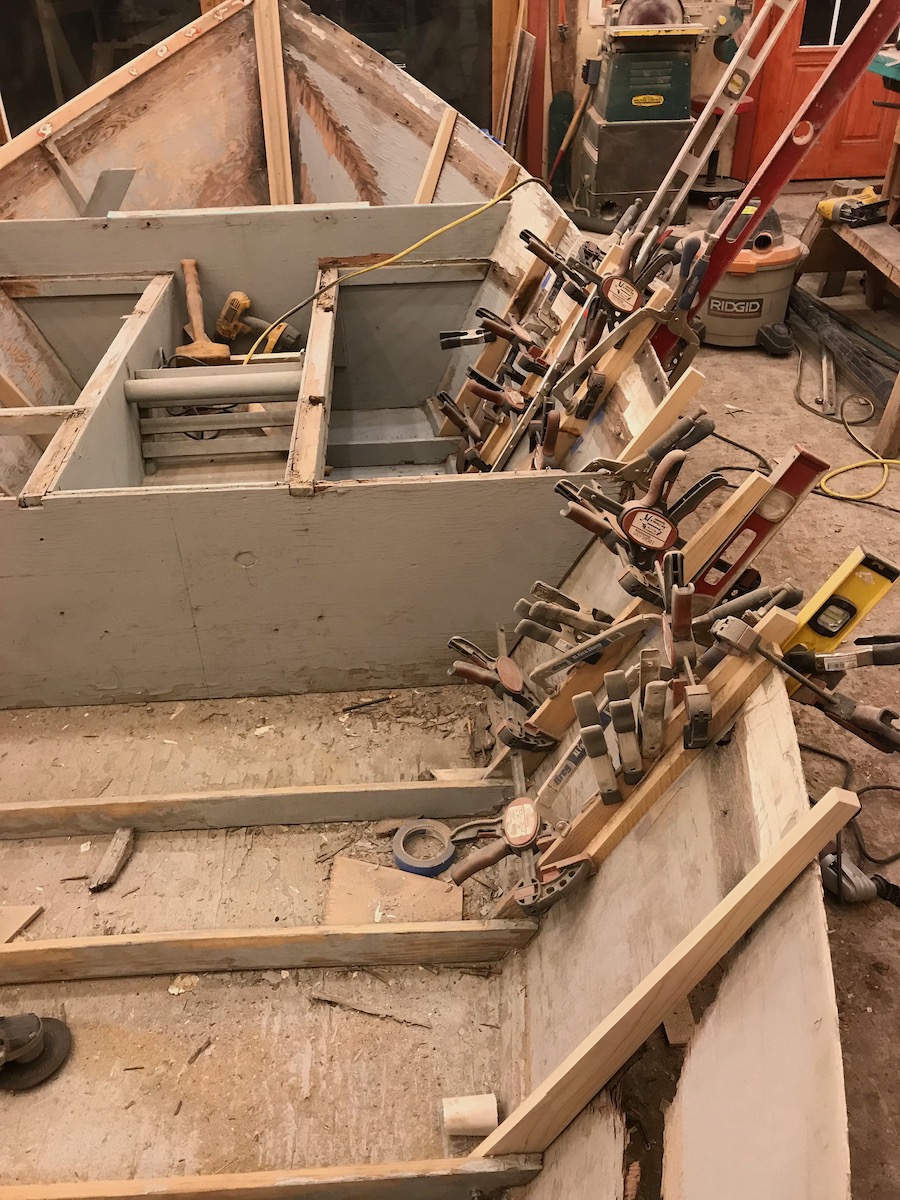 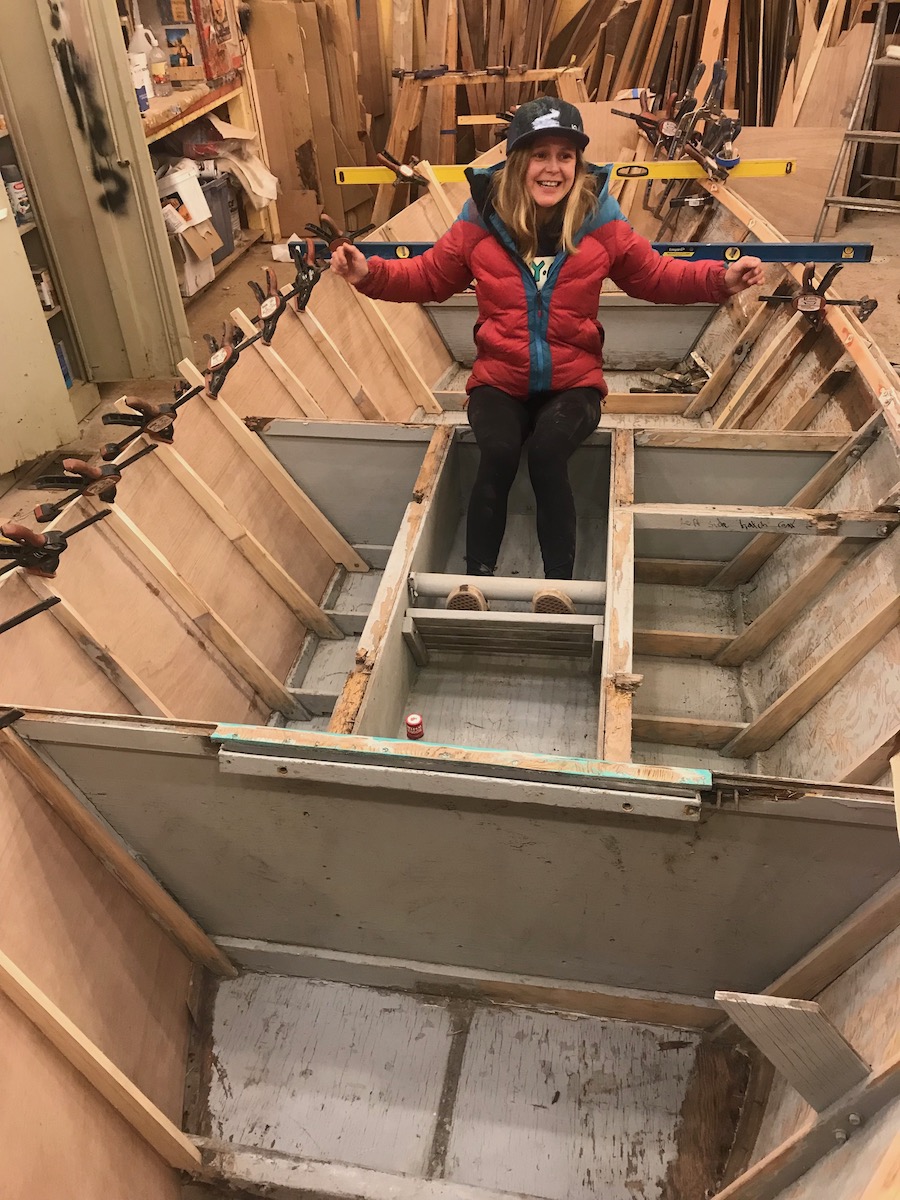 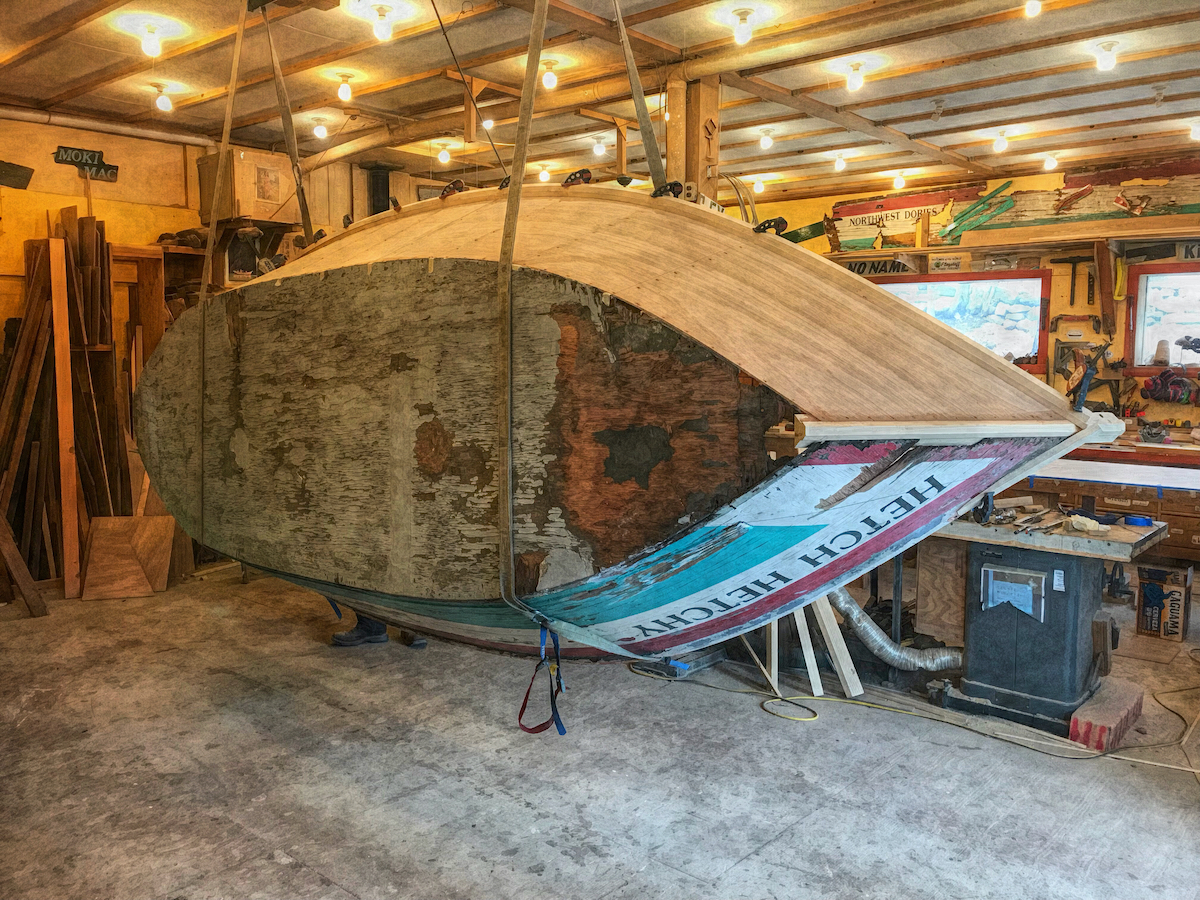 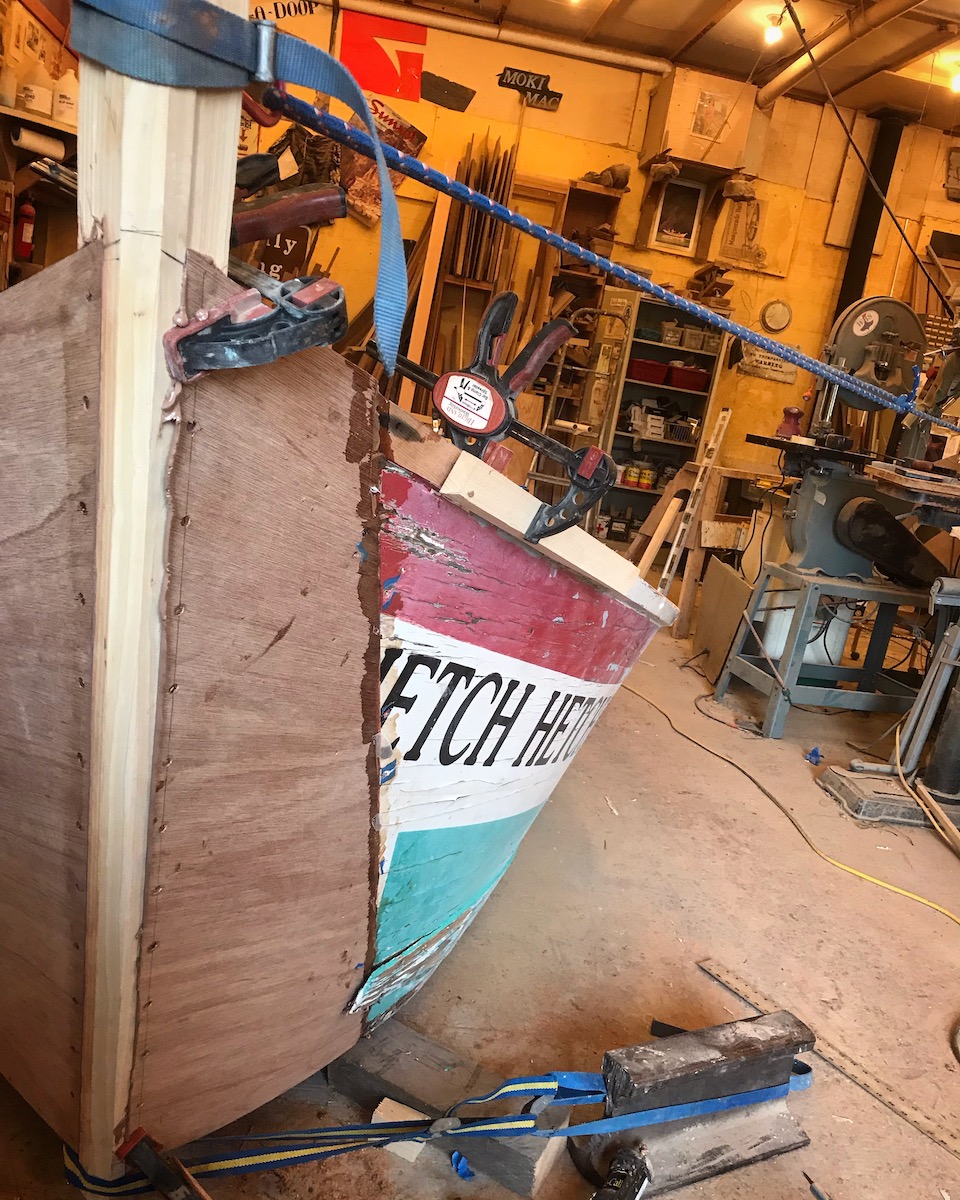 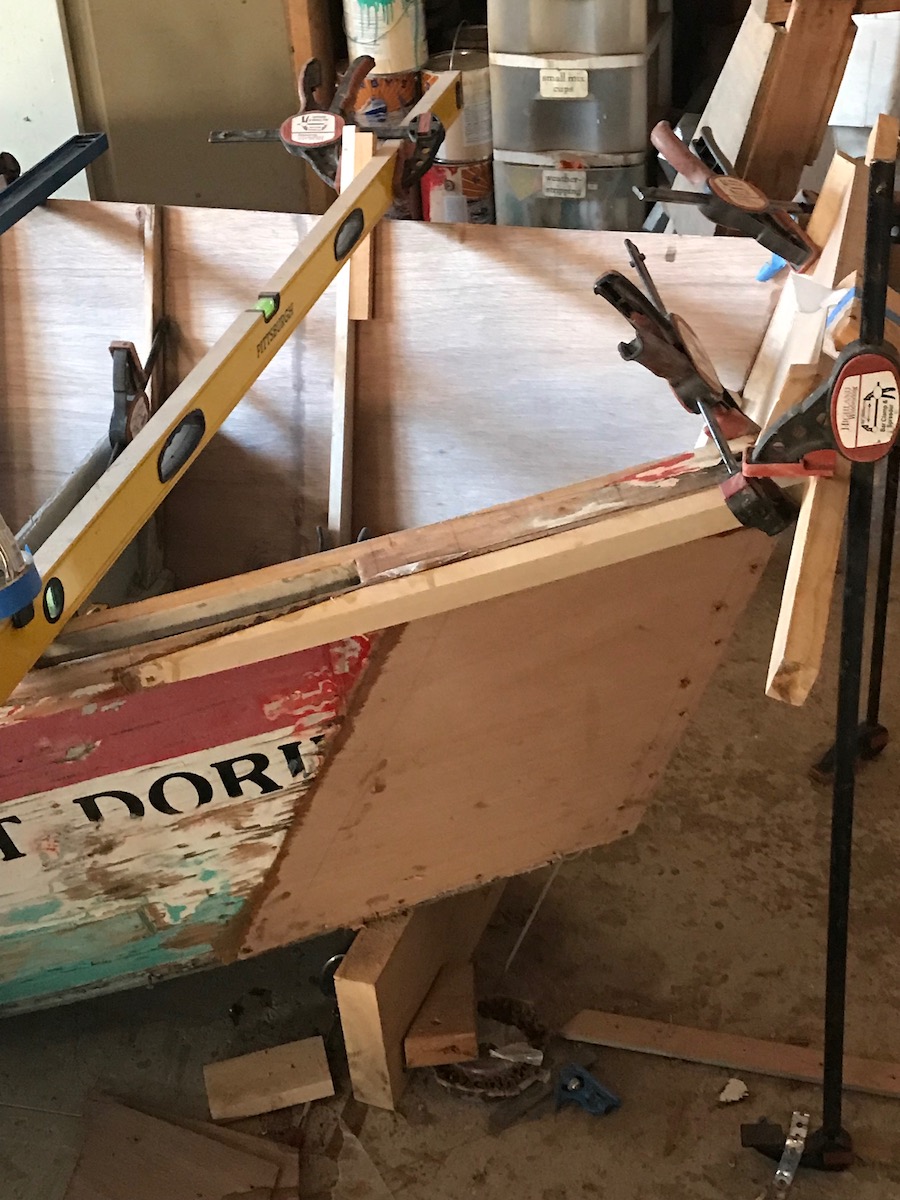 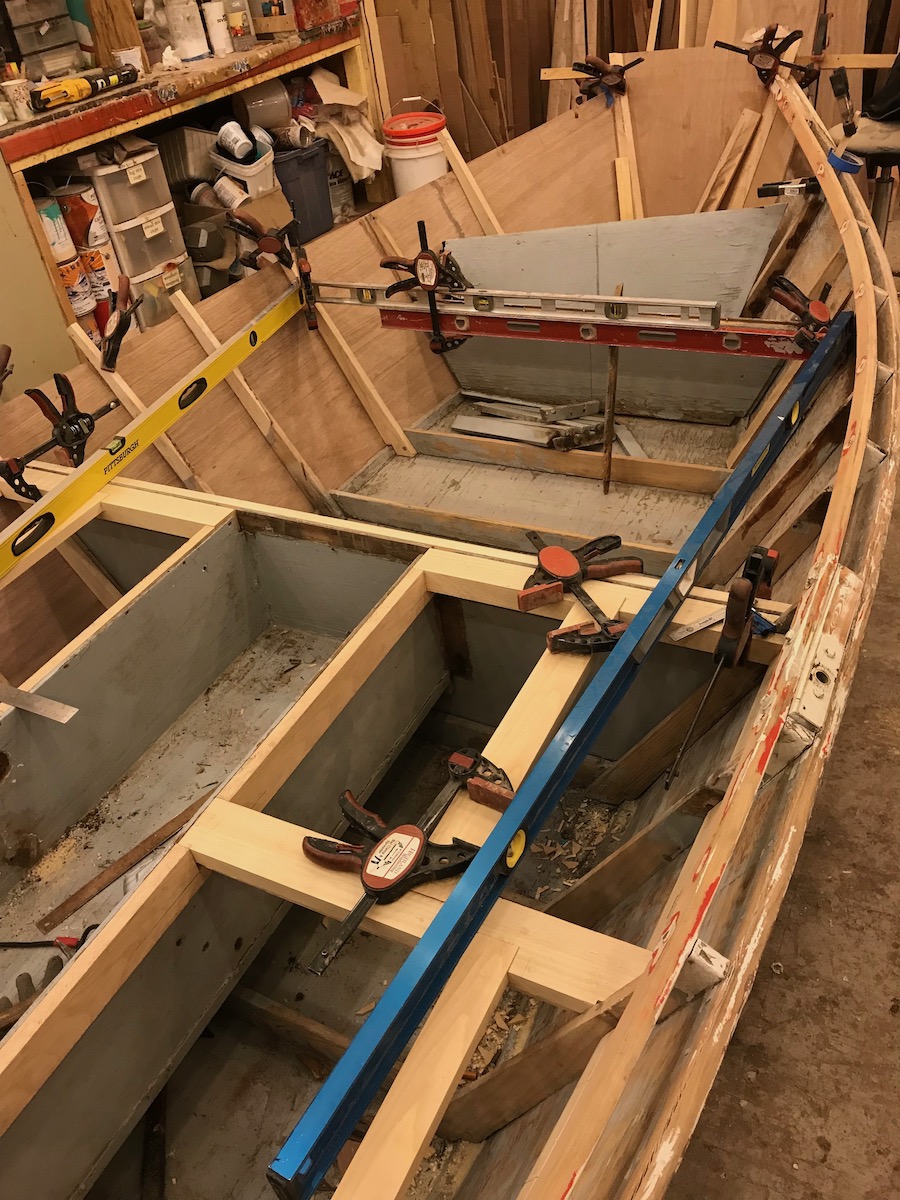 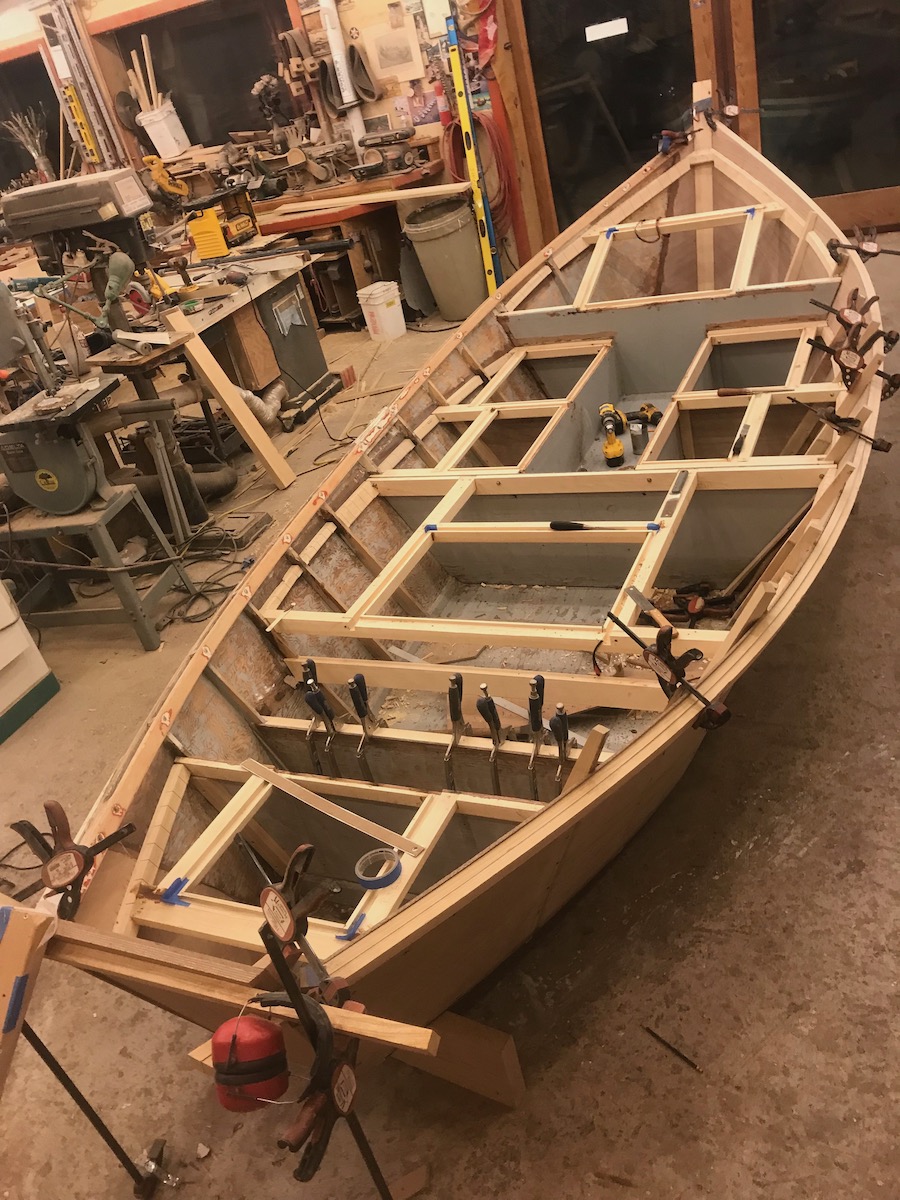 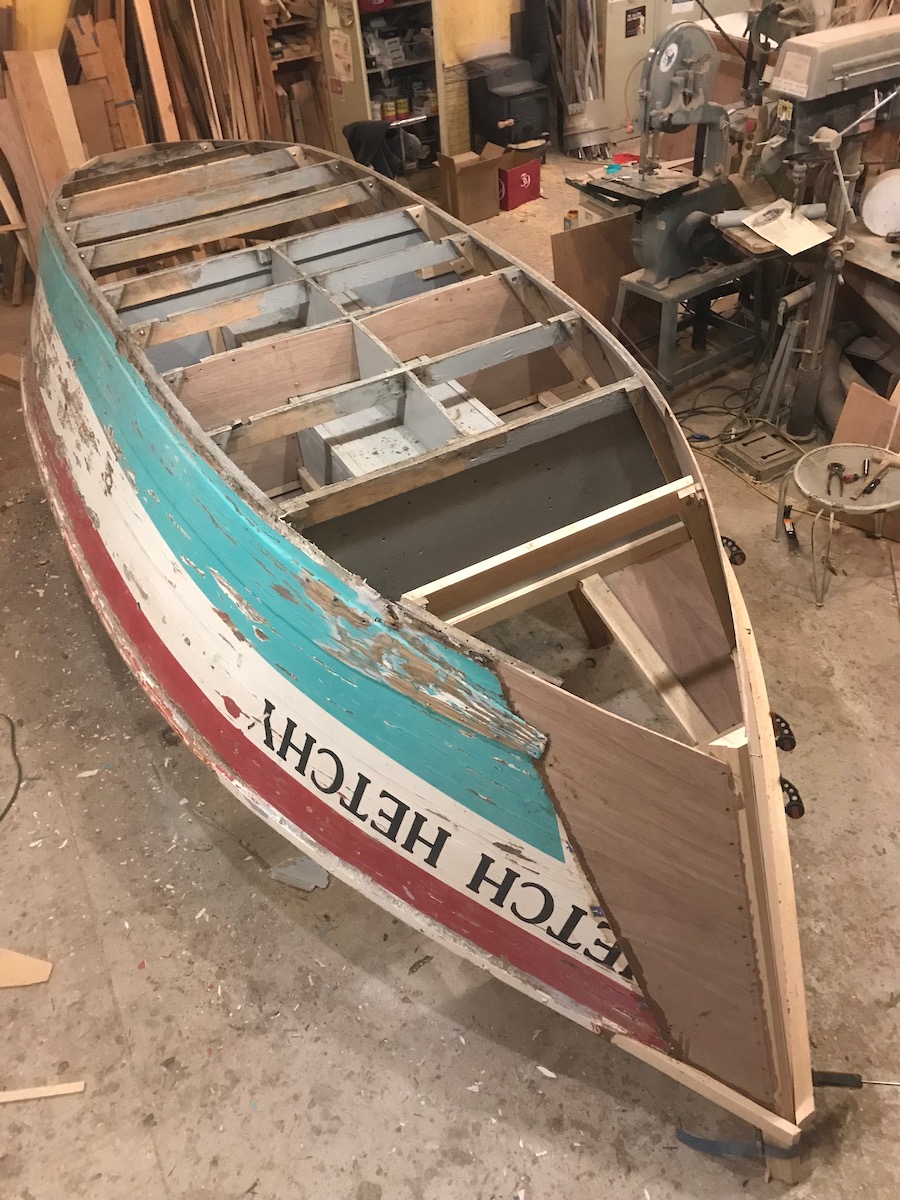 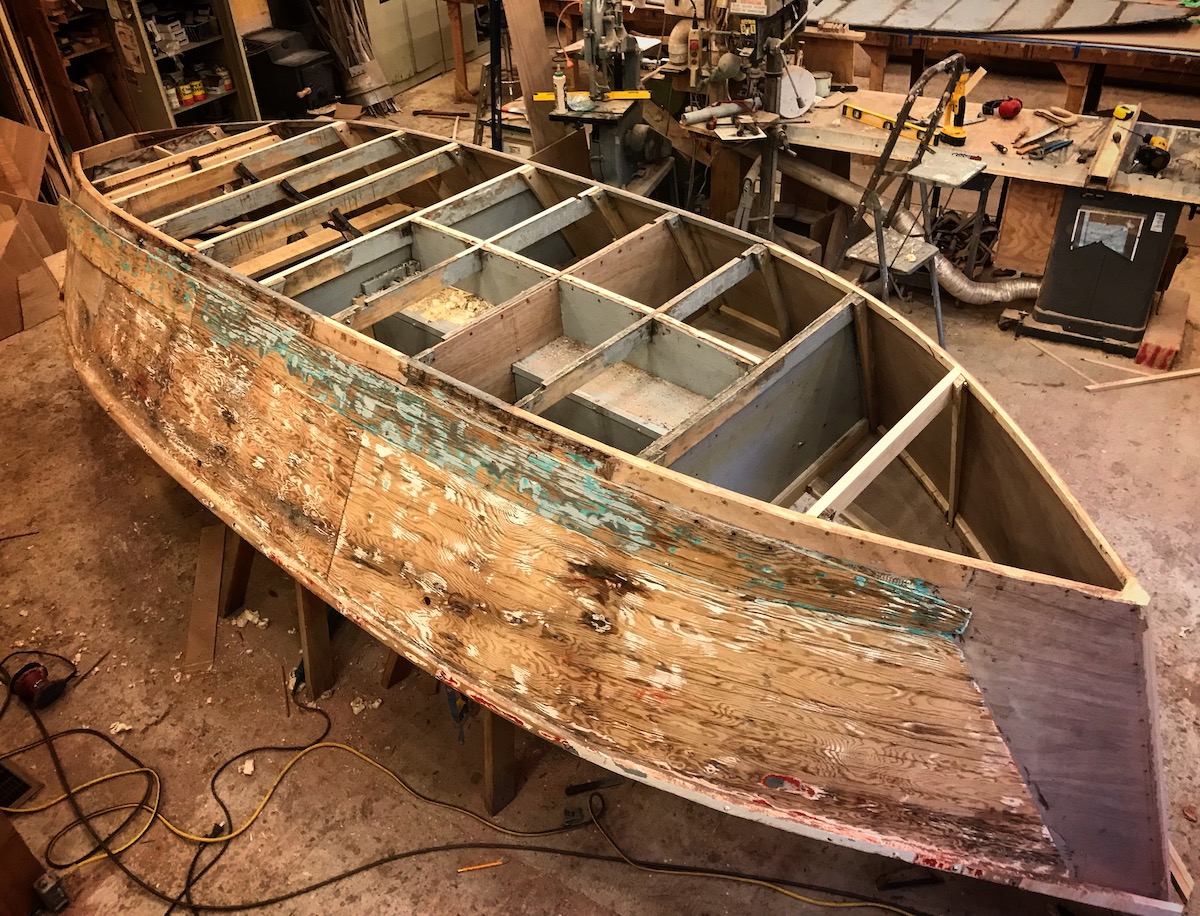 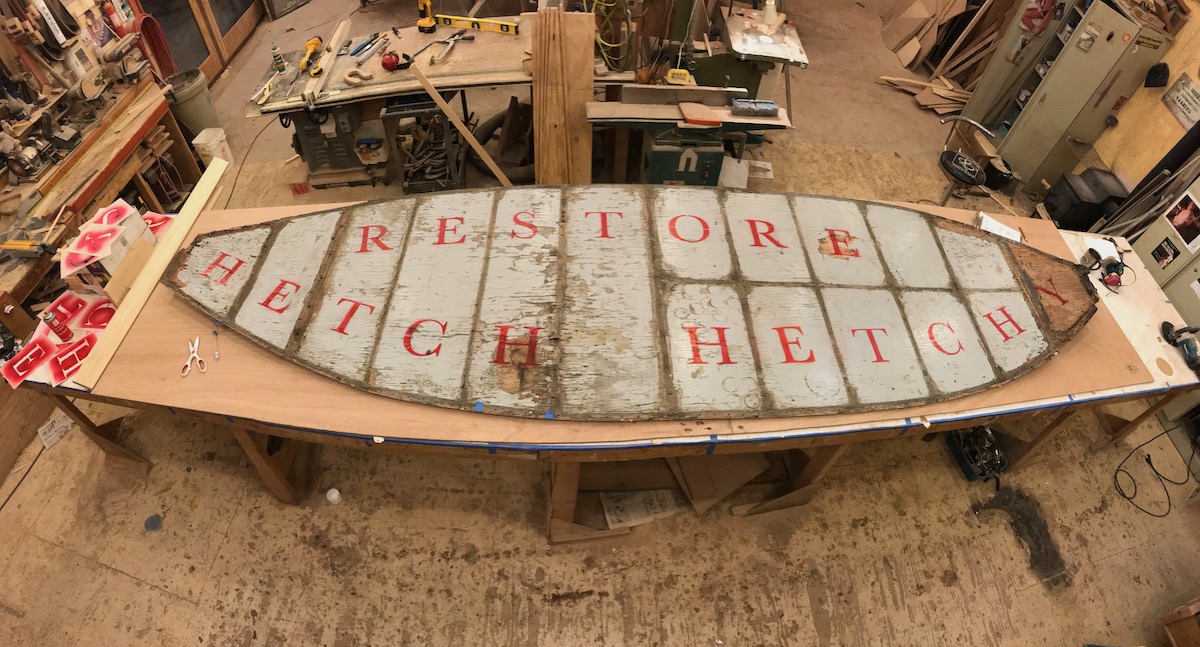 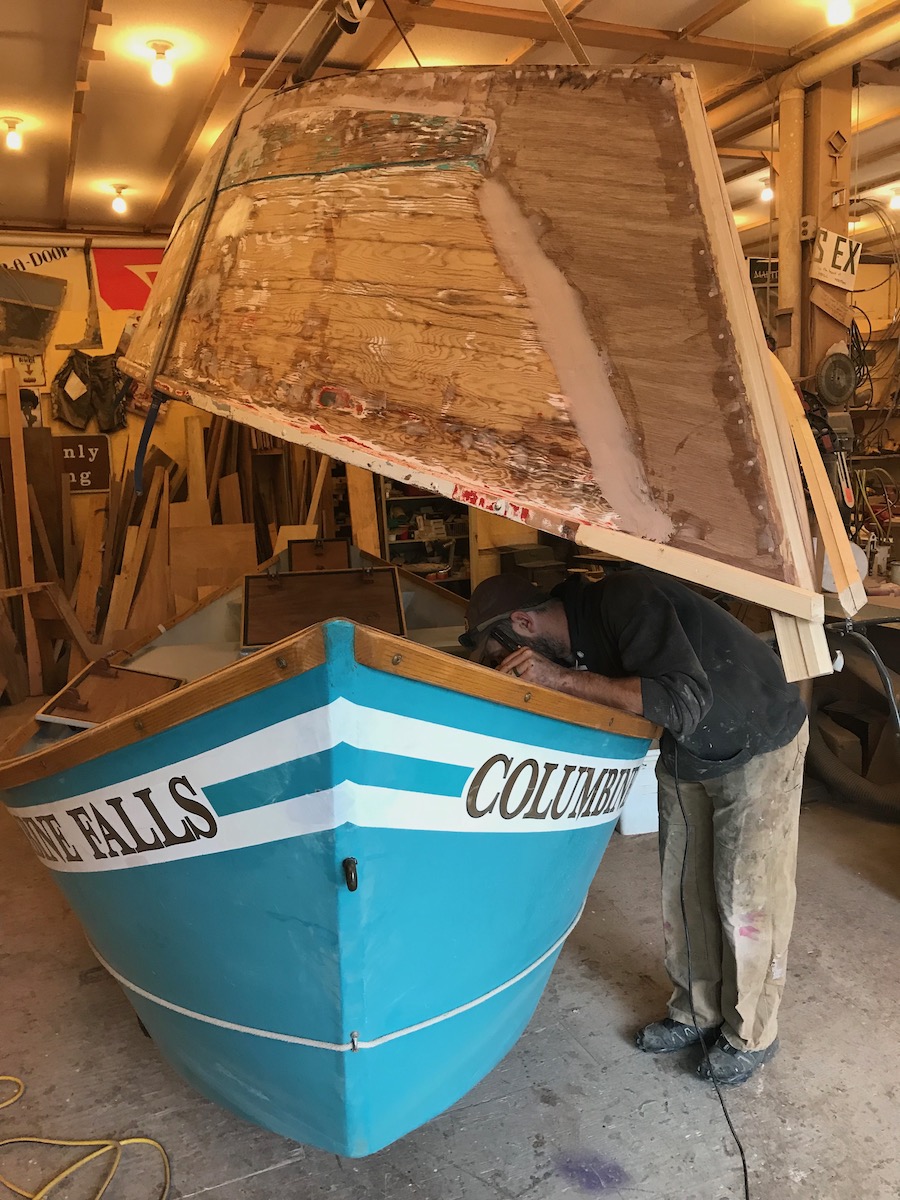 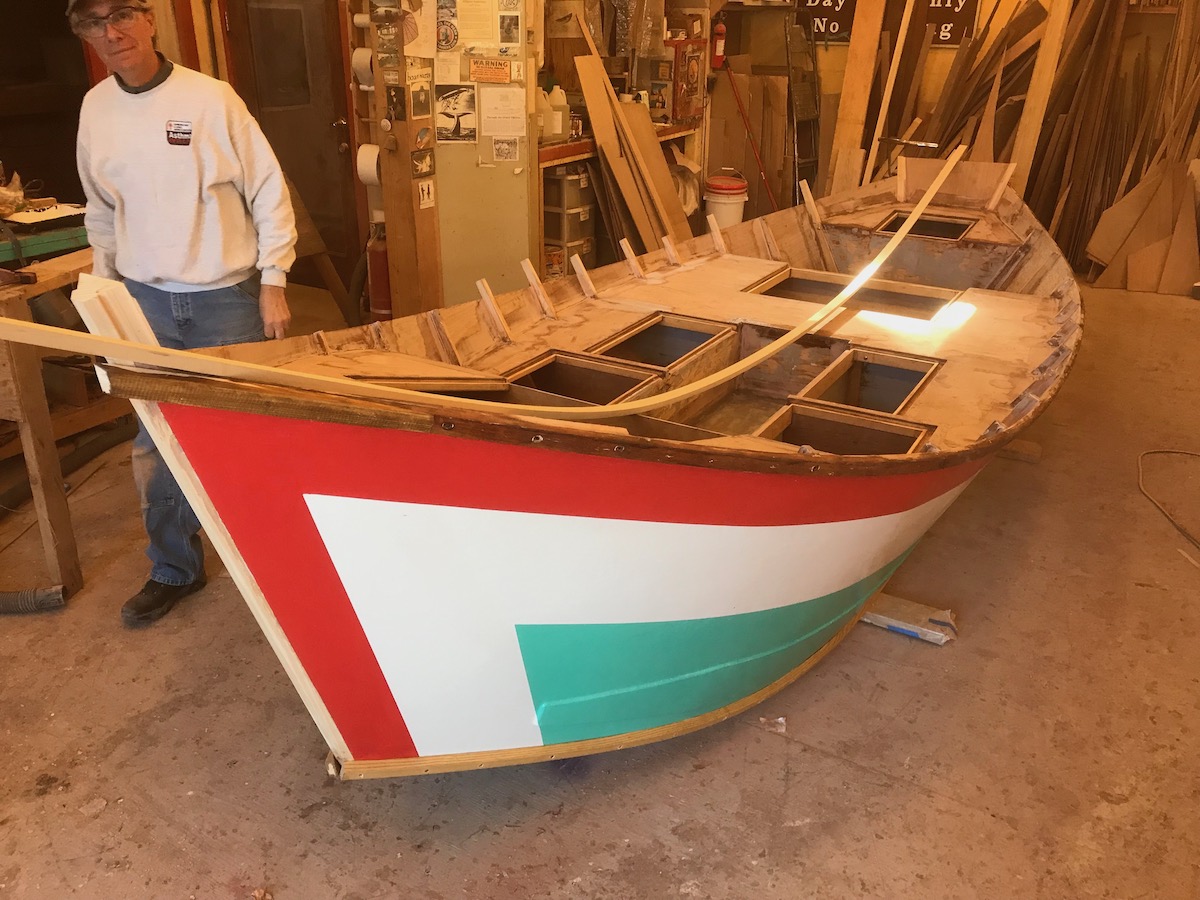 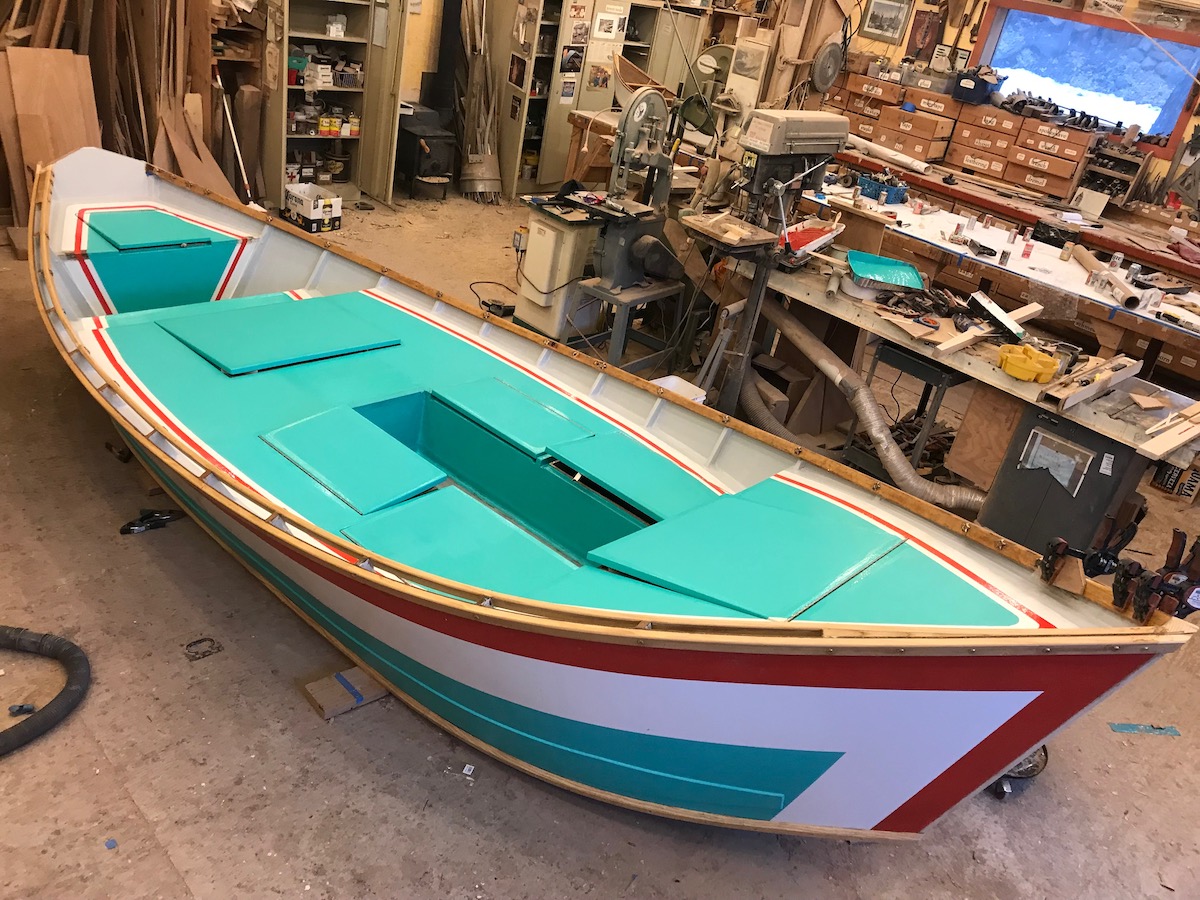 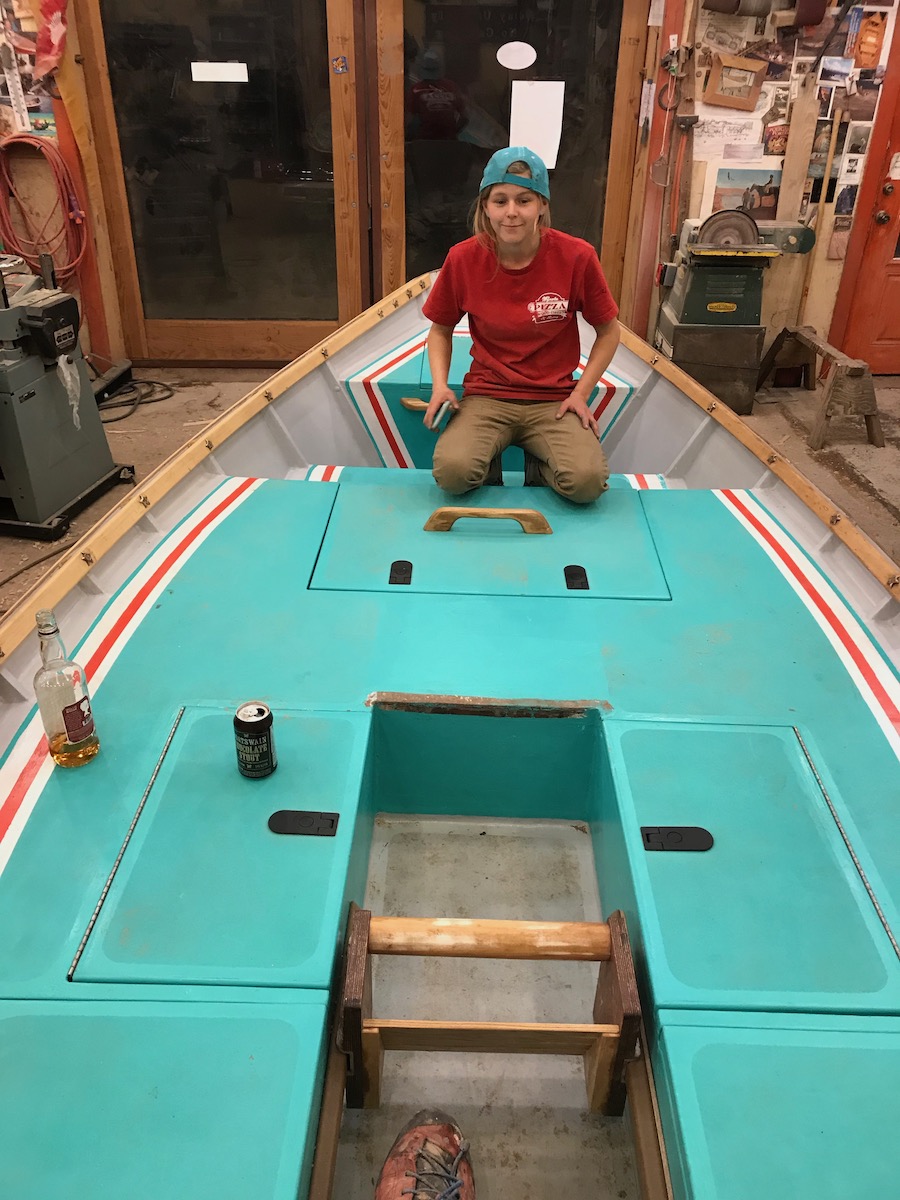 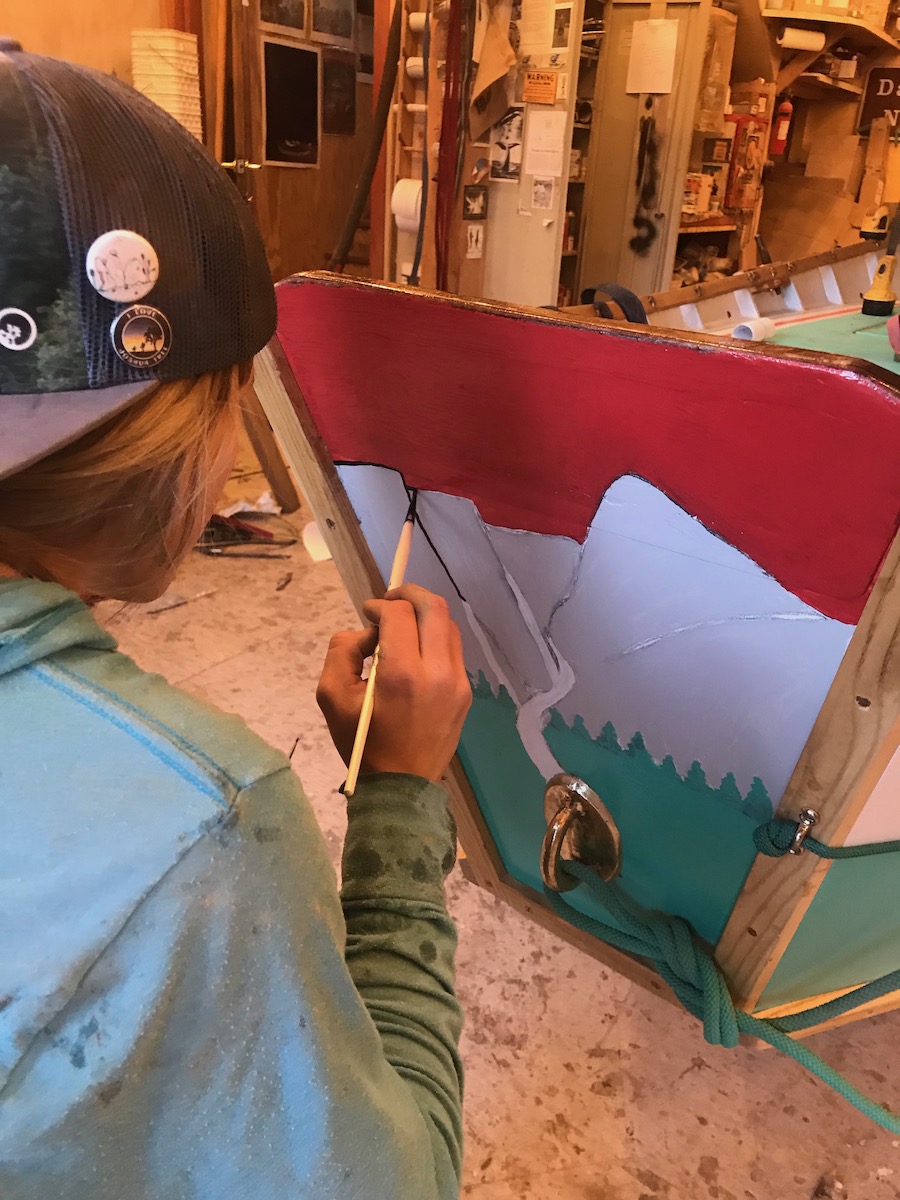 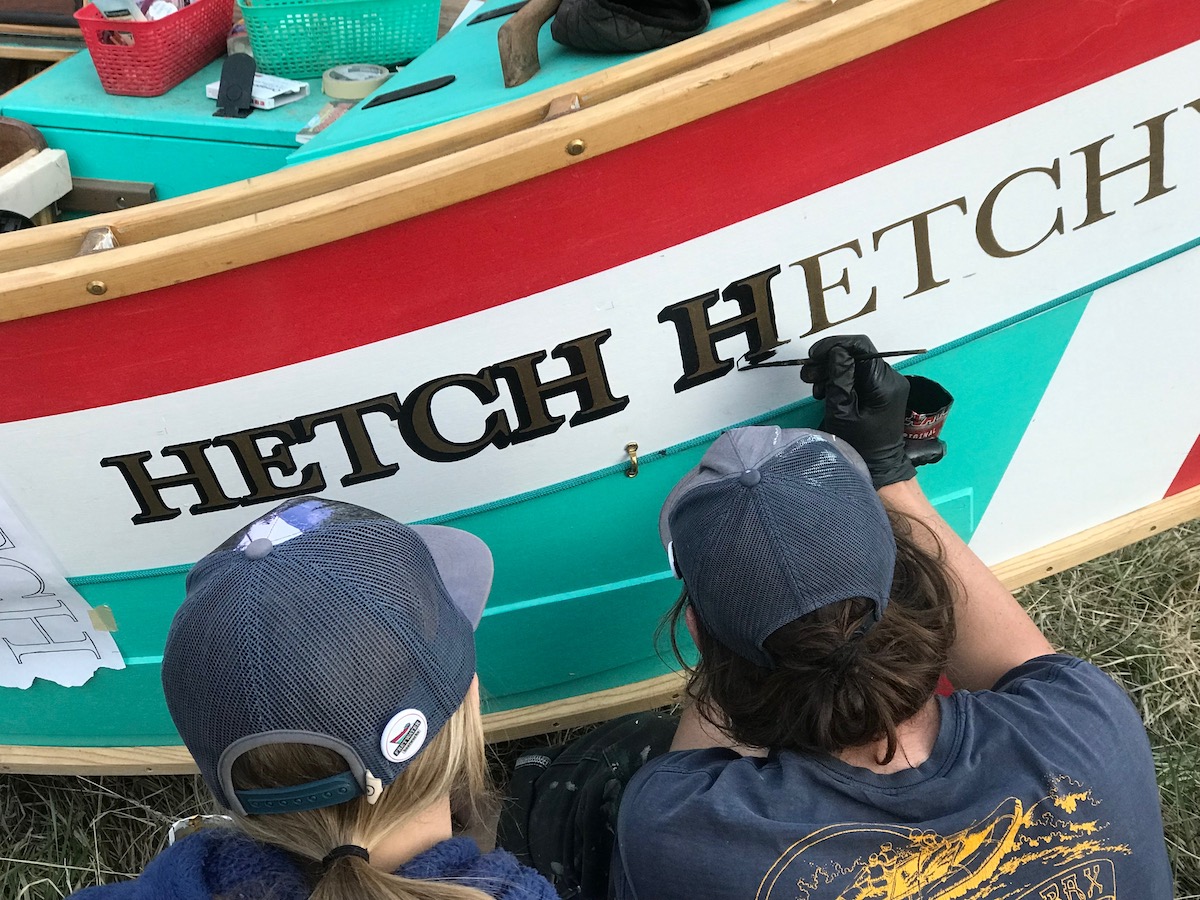 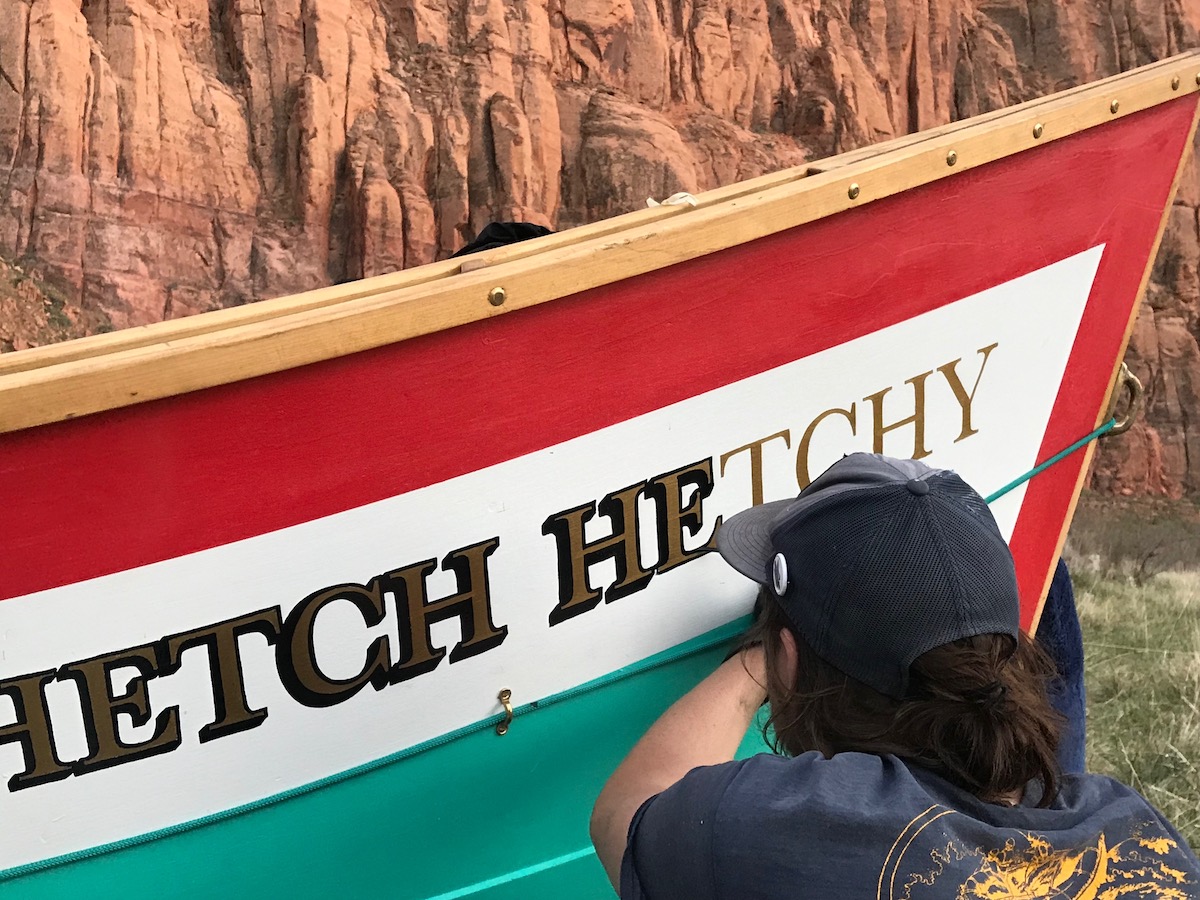 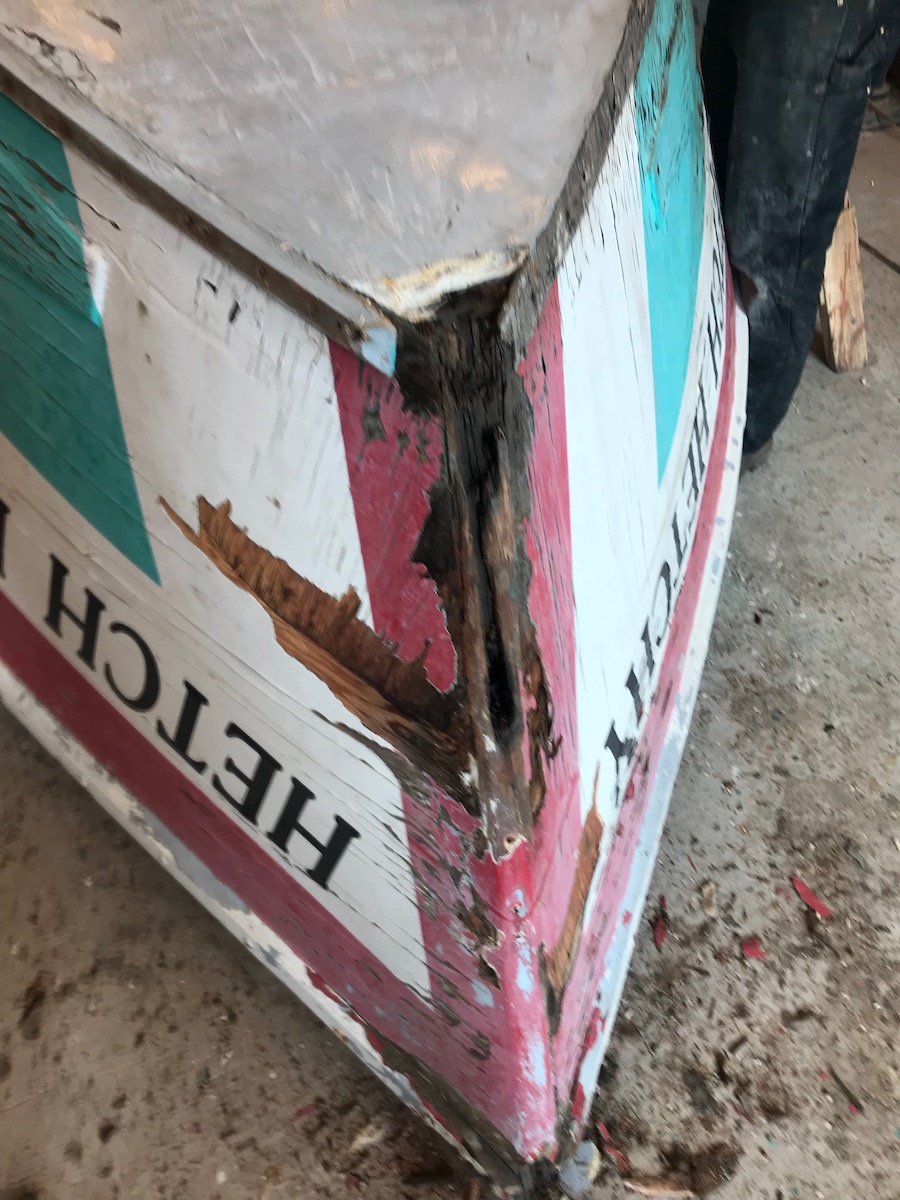 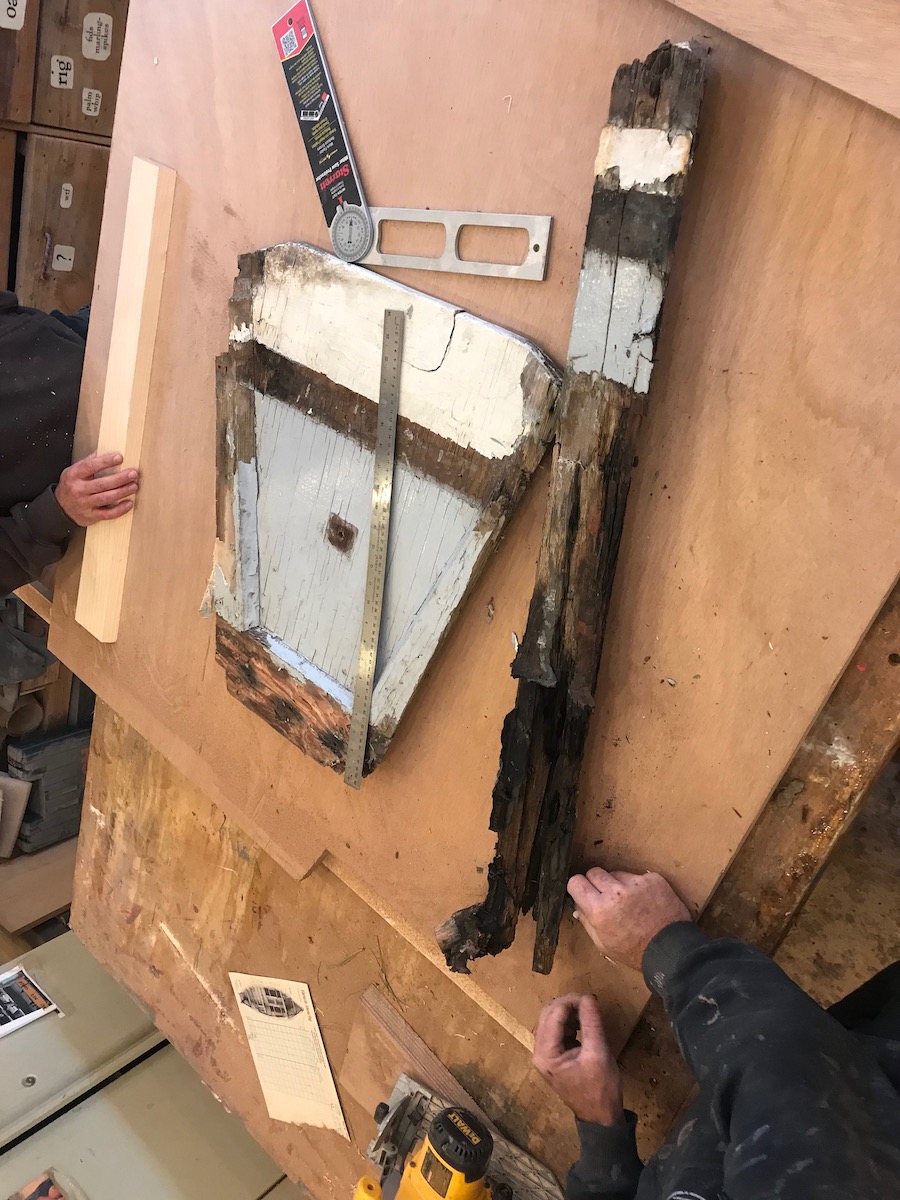 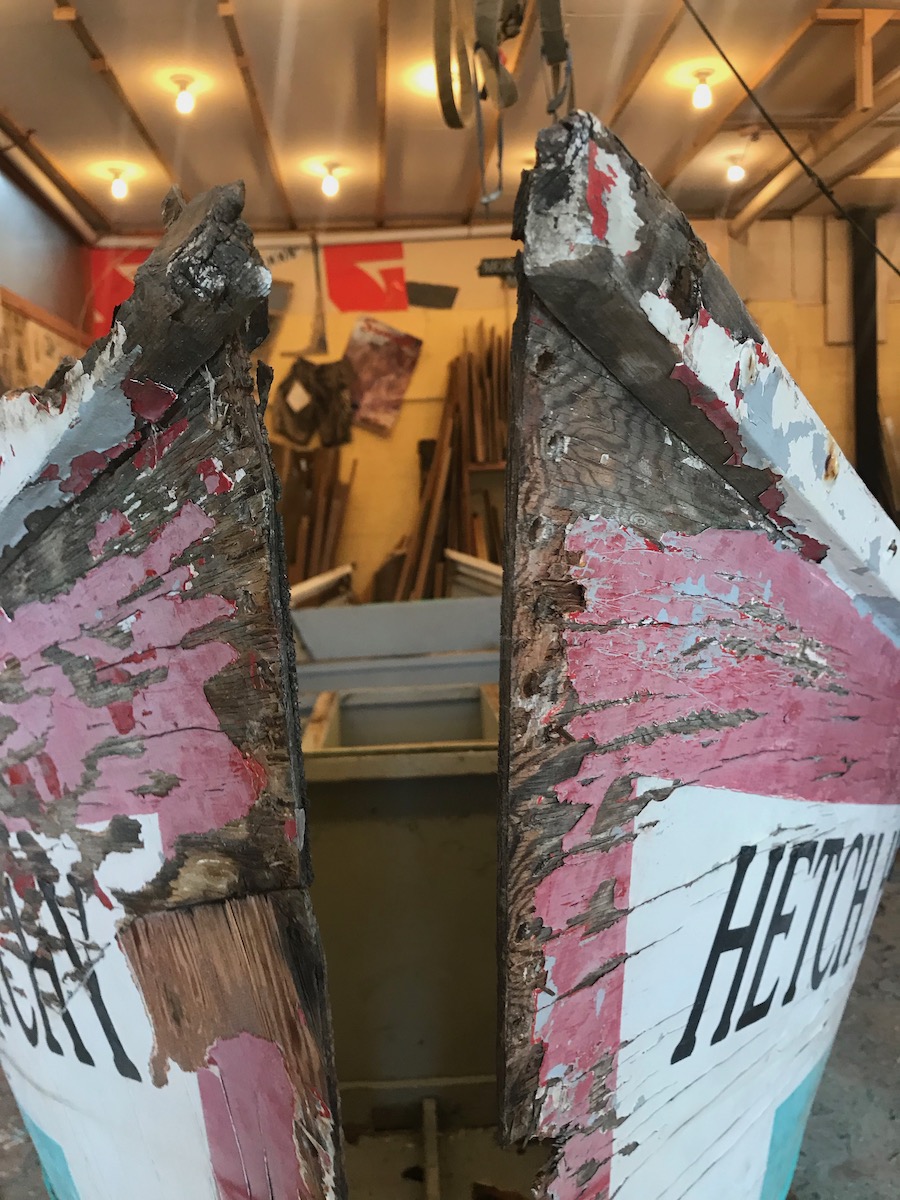 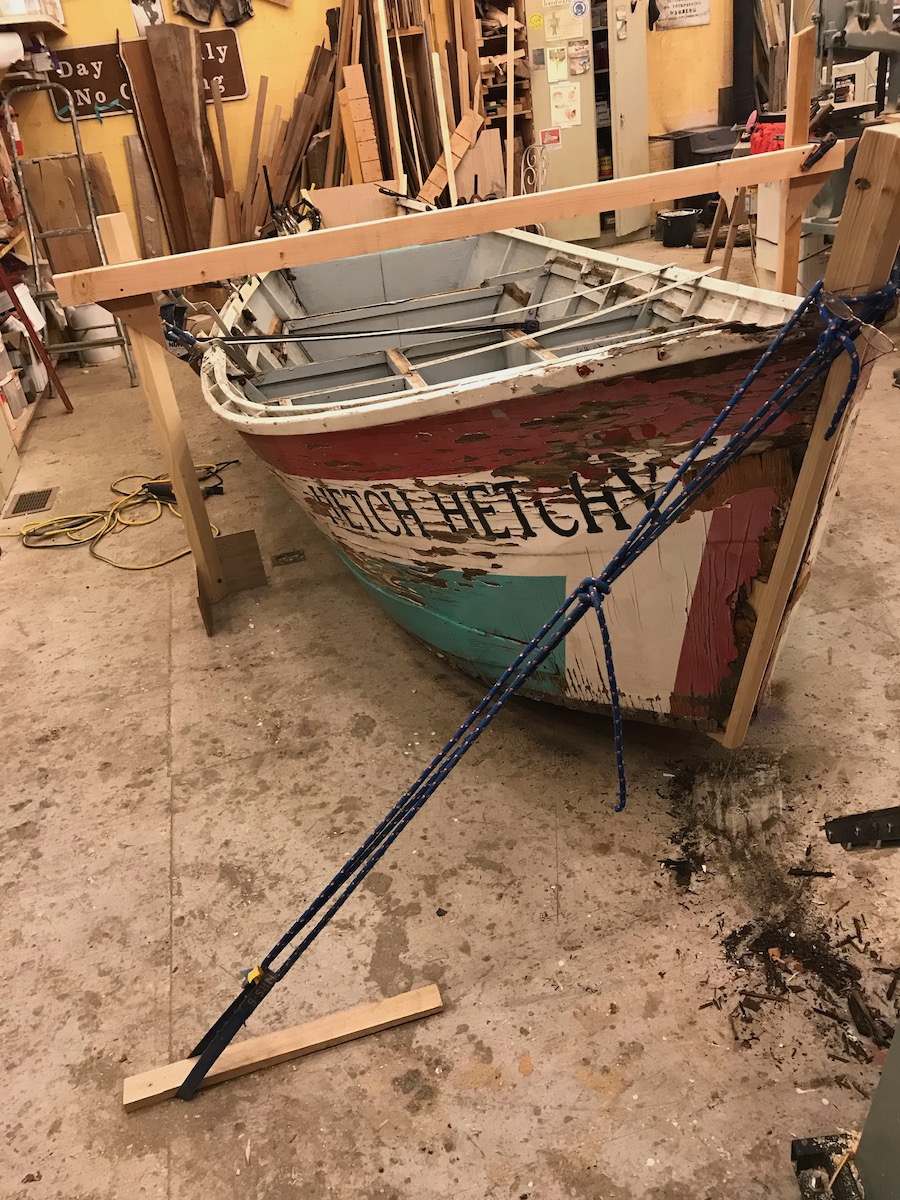 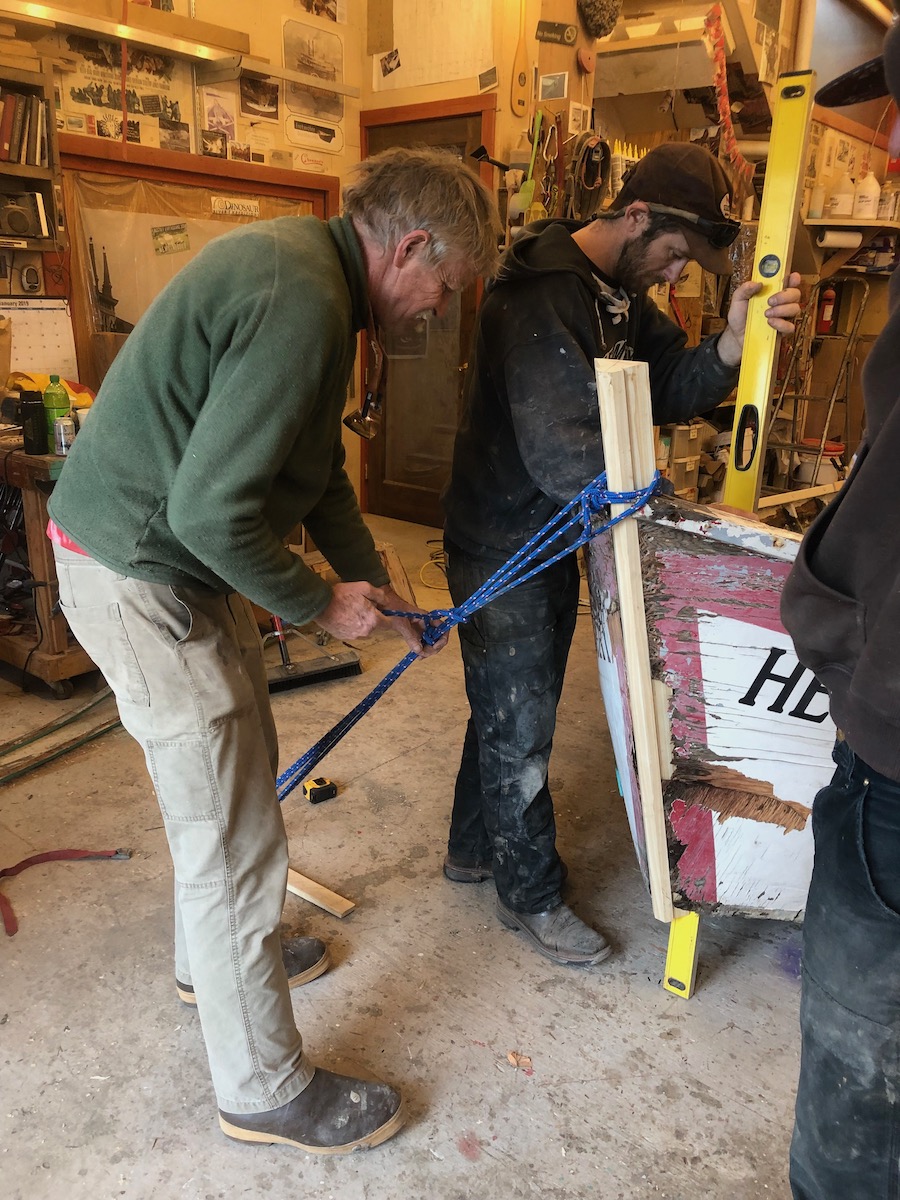